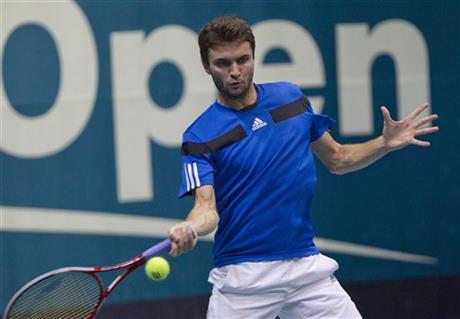 Gilles Simon of France returns a shot against Tomas Berdych of the Czech Republic during their semifinal match of the Thailand Open tennis tournament in Bangkok, Saturday, Sept. 28, 2013. (AP Photo/Sakchai Lalit)

He will play Milos Raonic of Canada, who also came from a set down to oust defending champion Richard Gasquet 3-6, 7-5, 6-4.

Simon saved four set points in the 10th game of the first set and was down 5-3 in the tiebreaker before winning the next four points, clinching it when Berdych sent a forehand into the net.

But Berdych took a 3-0 in the second and broke his opponent in the 11th game of the decider to reach his third final of the year.

The hard-serving Raonic hit 23 aces and broke Gasquet once in each of the second and third sets. 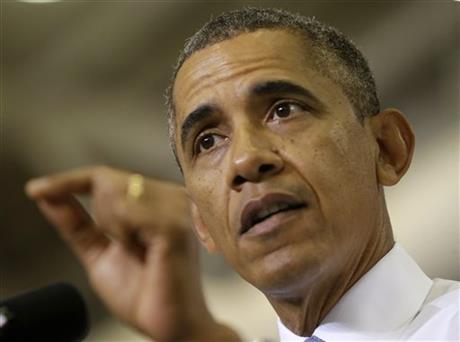 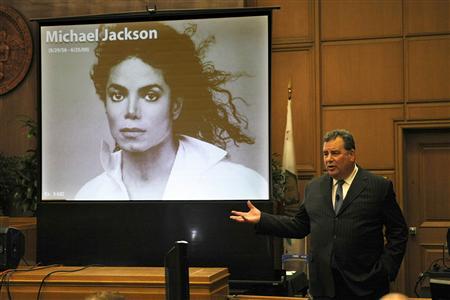