BEREA, Ohio (AP) — Browns quarterback Brandon Weeden’s NFL debut began with him being trapped on the field under a giant American flag. He won’t make that mistake again.

Weeden said Tuesday that he’s better prepared as he starts his second season with Cleveland, which will host Miami on Sunday. Last year, Weeden opened the year by throwing four interceptions and recording a 5.1 rating in a 17-16 loss to Philadelphia. He believes that experience and so many others during his rookie season will make him a more complete player in 2013.

Browns coach Rob Chudzinski feels Weeden is “right on track” with his development. Weeden, too, believes he has matured as a player and is excited about the potential in Cleveland’s offense, which has been retooled by coordinator Norv Turner. 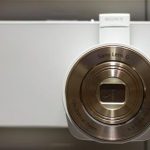 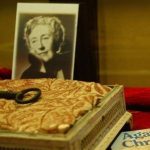 Jodie Foster comes out as gay at Golden Globes 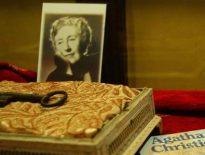 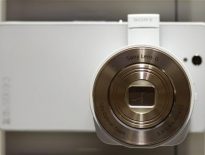