INDIANAPOLIS (AP) — Jadeveon Clowney made things tougher for Johnny Manziel and the other potential No. 1 picks Monday. 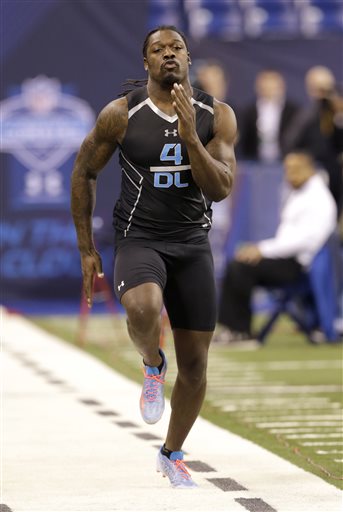 The former South Carolina star ran the fastest 40-yard dash time of the defensive lineman. NFL.com reported the unofficial time at 4.47 seconds. NFL Network said it was 4.53. Either way, it was still tops at his position.

Clowney did 21 reps at 225 pounds in the weightlifting workout, putting him in the second half of the defensive ends.

Michael Sam, who is trying to become the first openly gay player in the NFL, posted an unofficial 40-yard dash time of 4.79 seconds and did 17 reps, according to NFL.com. NFL Network reported the time was 4.91. 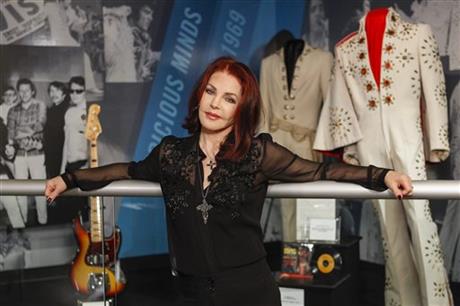 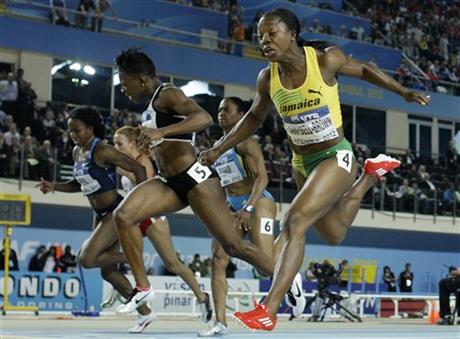