Algeria coach Christian Gourcuff says he hopes to have three of his big names available for Sunday’s African Nations Cup quarter-final against Cote d’Ivoire in Malabo after injury scares hit the squad this week. 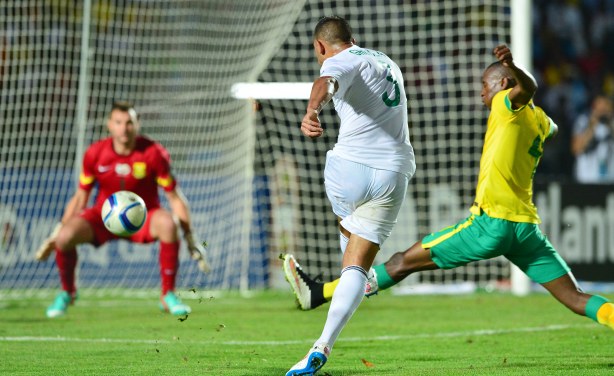 Yacine Brahimi, Madjid Bougherra and Islam Slimani all emerged as doubts ahead of the last eight clash, but Gourcuff says he is hopeful all will be fit.

Brahimi’s condition continues to improve, Gourcuff told reporters. It was just a small hematoma. He will be present on Sunday and returns to training on Saturday.

For Bougherra, there is no real concern and he is already back in training, but the good surprise is that Slimani’s condition has greatly improved. We will see exactly on Saturday, but we hope to have him against the Ivorians. Algeria are the top-ranked side in the competition and were the best African performers at the World Cup in Brazil.

They have made the semifinals of the Nations Cup just once since winning the competition in 1990 – they finished fourth in Angola five years ago – which is a disappointing return for such an established footballing nation.

Fullback Mehdi Zeffane says they have full belief they can go all the way in Equatorial Guinea.

Our ambition now is to go all the way in this tournament, and this starts with a win against Cote d’Ivoire, Zeffane said. It will be difficult against a good Ivorian team that needs no introduction, but we will do everything to snatch our ticket to the final four.

Midfielder Foued Kadir says they are expecting another physical battle, but adds they held up well to the challenge of Senegal in their last pool match and so can contain much larger opposition.

Against Cote d’Ivoire, the key to the game is in my opinion the physical duels, Kadir said. We managed to get the upper hand in this aspect facing the Senegalese, despite our small size, and that was what made the difference. Kadir also singled out Gervinho as the player to watch on the Ivorian side as he returns from a two-game suspension and will have fresh legs and plenty of determination to make amends.

Gervinho’s strike-partner Wilfried Bony, who has yet to display his best form in the competition, says breaking down the organised Algerians will be a challenge.- I think we will see a different type of game, Bony said. It will be a quarter-final and very difficult for us, but the most important thing is to be well prepared.

We know we will play a very well organised team that has many strengths. Our goal is to beat Algeria and then get to the final. I really think we have the means to achieve it.

There has been talk of the Ivorians seeking revenge after their quarter-final exit to Algeria in 2010, but defender Kolo Toure says that is not in their minds.

No, there will be no revenge. We have completely forgotten the defeat in 2010, he said. All we are thinking about at this stage of the competition is to win this match to continue the adventure. 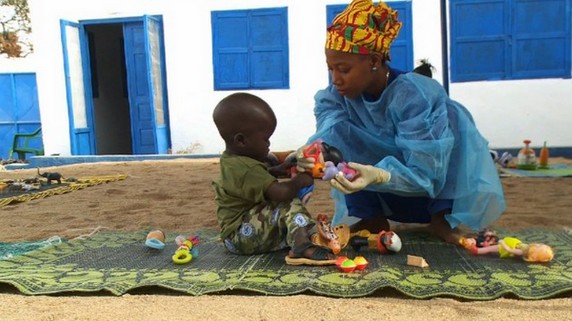 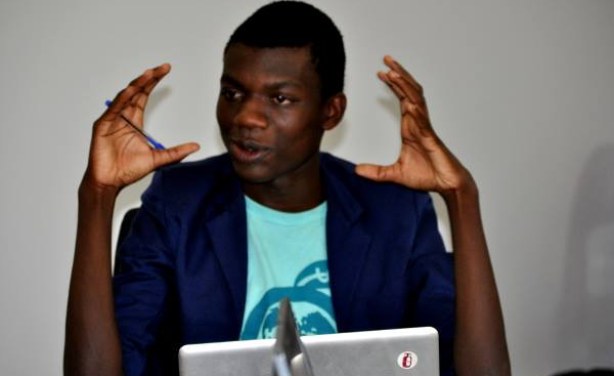 Africa Africa: Thinking Like a CEO – Why a 19-Year-…
Wildcard SSL