BAMAKO, MAY 10 – BAMAKO (Reuters) – Alain Giresse has quit his

position as coach of the Mali national side less than a month before the region’s World Cup qualifiers kick off, French 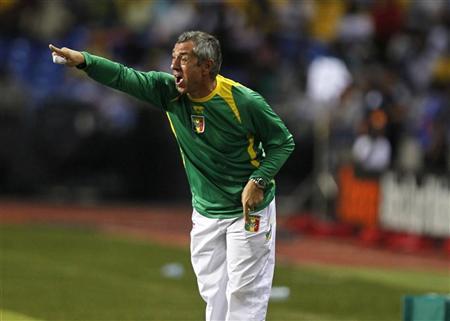 offer which would have taken him through the qualifiers for the 2014 World Cup in Brazil.

“I was offered a contract that impeded my independence. I had to

give a list of players for approval and the medical staff was no longer under my direction. This is not acceptable,” he added

in a interview with the sports daily L’Equipe.

In March, Giresse was caught up in a coup in the West African country,

holed up for several days in Bamako before being able to depart for France.

He has been coach of the team since May

2010, successfully qualifying for this year’s Nations Cup, where he took them to an unexpected semi-final berth at the

the other offers I received since the Nations Cup. I will treasure good memories of my adventure with Mali,” Giresse added in 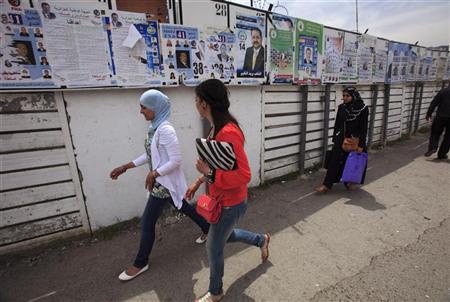