(Reuters) – Czech Petra Kvitova overcame a second set meltdown to dispatch Angelique Kerber 6-2 0-6 6-3 in the final of the Pan Pacific Open in Tokyo on Saturday to claim her 11th WTA tour title. 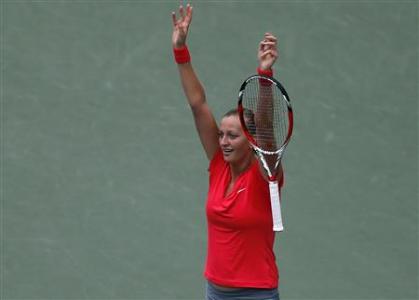 Petra Kvitova of the Czech Republic celebrates after defeating Angelique Kerber of Germany during their singles final match at the Pan Pacific Open tennis tournament in Tokyo September 28, 2013. REUTERS/Yuya Shino

The 2011 Wimbledon champion sealed victory on her fourth match point when Kerber could only find the net after the Czech lefthander had forced her back with a customary deep forehand.

It was Kvitova’s second WTA title of the year following her success in Dubai in February and the win is expected to move her up from 11th to seventh in the rankings as she closes in on a spot at the WTA Championships in Istanbul next month.

“It’s always a great feeling if you win a title at a tournament. It means a lot for me. I’m glad I have some points toward the Championships,” Kvitova said after her win at the $2,369,000 hard court tournament.

“I still have some tournaments left but I want to focus on today. I just want to enjoy.”

The match up between the duo, who both ousted former world number ones in the last four, was the first all-left handed WTA final since 2009 and first in 20 years at a ‘Premier’ level.

Seventh seed Kvitova, 23, made a fast start by using her bludgeoning ground strokes to wrap up the opener 6-2 before the momentum shifted heavily in favor of the German.

Kerber, 25, began to find her range and broke Kvitova three times in the second set to level the contest but was unable to carry that momentum into the decider.

The German, seeded five in Tokyo and ranked ninth in the world, double faulted to hand Kvitova a key break in the second game of the third set as the Czech raced into a 4-0 lead after another booming forehand gave her a second break.

But Kerber refused to give up and she broke back in the fifth game when Kvitova netted a backhand and then held serve to make it 2-4.

However, eventually Kvitova’s power and accuracy told as her forehand came up trumps after being to blame on the three previous match points.

“I was just lucky I did a good job at the end,” Kvitova said. “Of course, I was feeling a little bit tired. Angie came back in the match and I just tried to focus on the point at hand.”

(Reporting by Patrick Johnston in Singapore; Editing by John O’Brien) 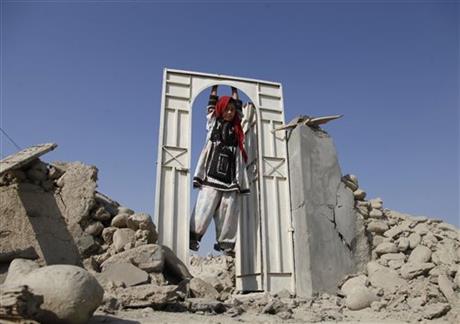 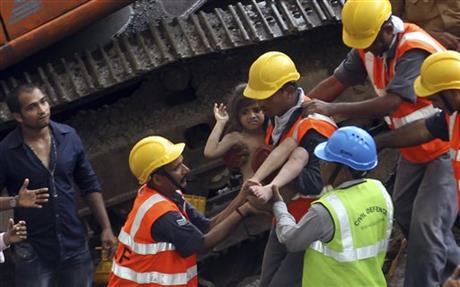