Lamar is lacing up his sneakers and returning to the court! The former NBA star is reportedly planning to continue his basketball career overseas by signing a deal with a Spanish team. 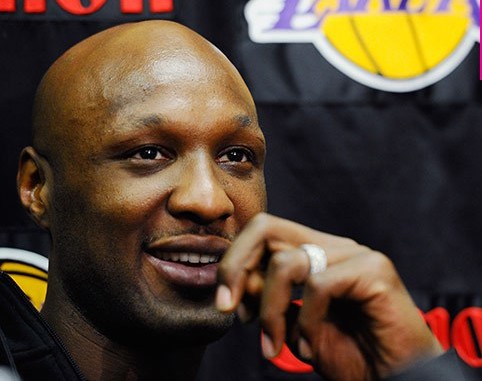 Lamar Odom is proving that hard work pays off! The former Los Angeles Clippers and Los Angeles Lakers star is hoping to make a comeback on the court by signing on to play for the Spanish team Laboral Kutxa Vitoria, HollywoodLife.com has learned.

The 34-year-old one-time Sixth Man of the Year winner isn’t quite ready to be benched, so he’s decided to score points in a different uniform — and in a different country, according to reports.

Eurobasket.com senior correspondent David Pick was the first to break the the news of Lamar’s reported move, tweeting:

Lamar Odom: Why No NBA Team Wants Him

After everything Lamar has been through, we’re so happy that he’s found a way to continue doing what he loves — even if it means joining a team overseas.

But it sounds like the decision wasn’t really up to Lamar. A source tells HollywoodLife.comEXCLUSIVELY that not one team in the NBA felt comfortable signing Lamar after his alleged drug problems andDUI charge.

“No NBA team needed him or trusted him with his past issues,” a source close to the situation EXCLUSIVELY reveals to HollywoodLife.com. “This will only help his future. If he does well he might be given another chance next year.”

We hope so! What do YOU think,HollywoodLifers? Let us know. 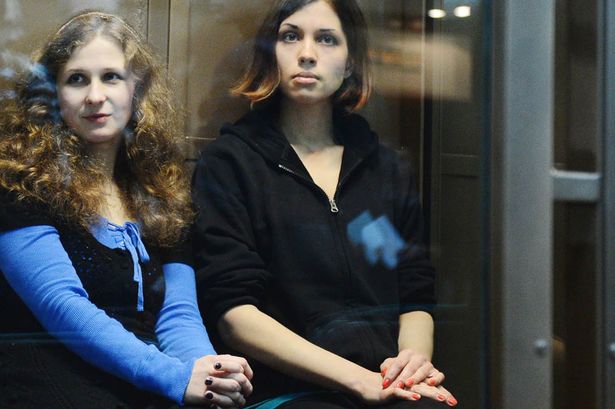 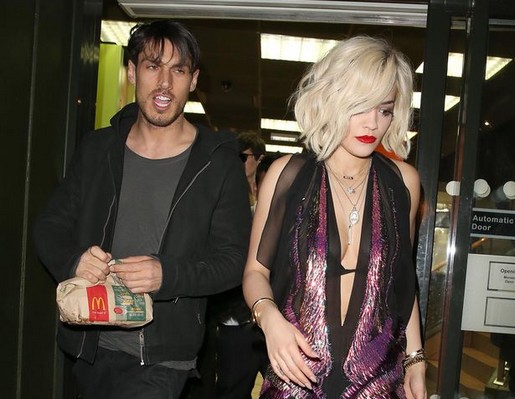