GULLANE, Scotland (AP) — Phil Mickelson has moved into position to win the claret jug for the first time.

Mickelson has a two-shot lead on Adam Scott and Lee Westwood as he prepares to play the final hole at Muirfield. A par at the 18th might be enough to give the title to Lefty, considering he’s the only player in the red at 2 under.

Westwood began the day with a two-stroke lead, but he’s 3 over and struggling to stay in contention. Scott briefly grabbed the outright lead, but two straight bogeys knocked him back.

Mickelson seized the chance with three birdies in five holes. 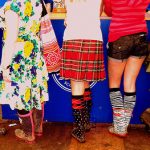 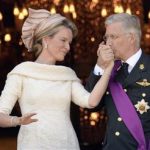 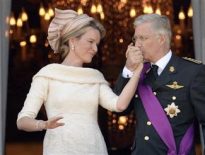 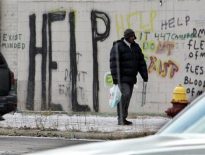