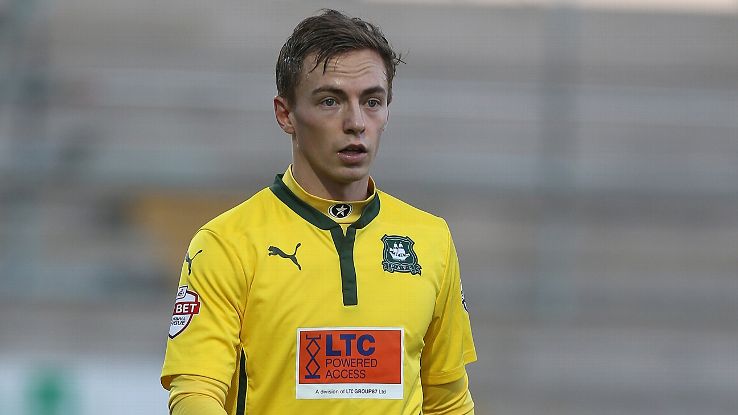 Andy Kellett will join Manchester United on loan for the rest of this season.

Saidy Janko will join Bolton until the end of the season in a deal that was revealed nearly an hour after the winter transfer deadline officially closed.

Kellet, 21, is a product of Bolton’s academy. He was playing for Plymouth on loan for the first half of this season but started for Bolton in their Capital One Cup match at Rotherham last week.

Janko, 19, joined Man United from Zurich in 2013 and made his first and only appearance in the club’s infamous 4-0 defeat at MK Dons in the Capital One Cup in August. 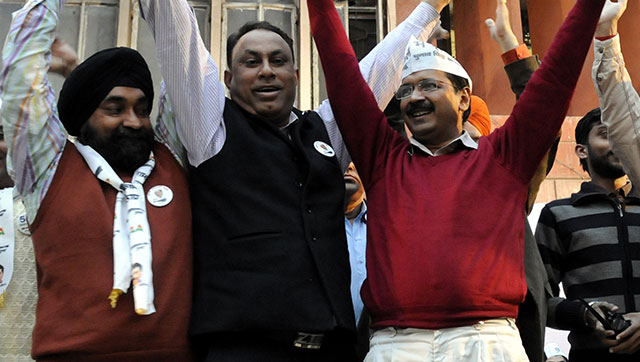 Asia Cornered Mamata calls upon Delhiites to vote for A… 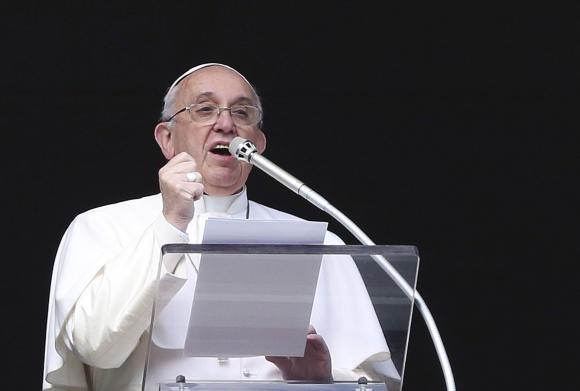