No club compensation for a 2022 winter World Cup: FIFA

(Reuters) – FIFA flexed its muscles again on Wednesday when it announced that clubs will not get any compensation for losing players and suffering domestic disruption due to a 2022 winter World Cup in Qatar. 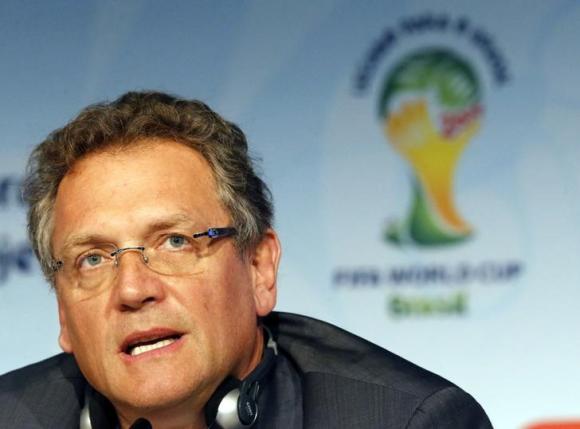 A day after a FIFA task force angered Europe’s clubs by recommending a November/December tournament, the general secretary of soccer’s governing body Jerome Valcke told reporters there would be no financial payments for any disruption to domestic leagues.

There will be no compensation. I mean they have seven years to reorganize soccer around the world for this World Cup, said Valcke when asked if any payment would be made following the shift from the originally proposed dates of a European summer tournament.

On Tuesday European Clubs’ Association chairman Karl-Heinz Rummenigge said Europe’s clubs would seek financial compensation, but Valcke ruled that out following a meeting of a FIFA task force in the Qatari capital.

The proposed new dates for the event are set to be ratified by FIFA next month.

Valke also said that duration of the competition would be reduced from 32 to 28 days.

During his visit to the Gulf state which has been repeatedly criticized for poor worker’s rights, Valcke said that World Cup projects could bring hope for improvement in this area.

If the standard for all construction sites in Qatar reach the level of standard we have for all the specific World Cup construction site, then a big step will be made in the country for this working conditions.

We use the World Cup as a way to change a country, he added.

No club compensation for a 2022 winter World Cup: FIFA 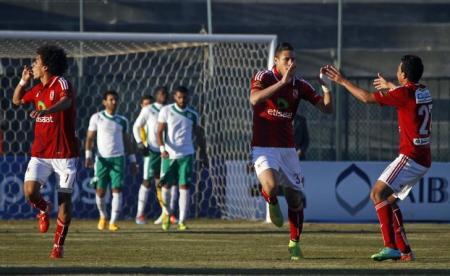 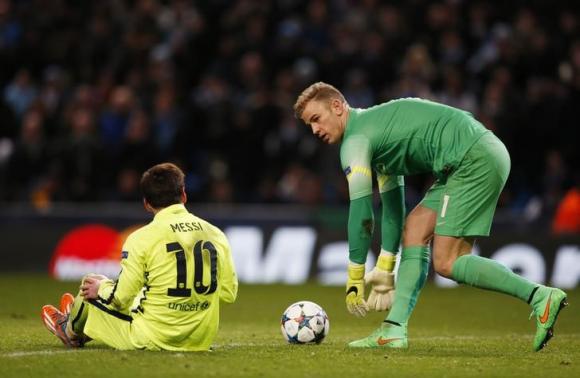