CARDIFF (Reuters) – A major diplomatic incident marred the first day of competition at the London Olympics on Wednesday when the North Korea women’s soccer team walked off after the South Korea flag was mistakenly displayed before their match against Colombia. 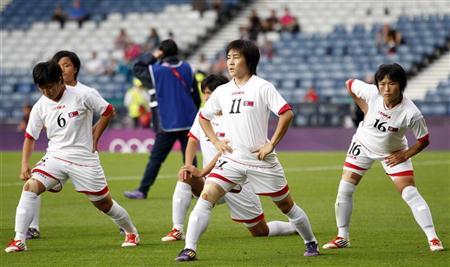 North Korea’s Choe Un-Ju, Kim Chung-Sim and Kim Song-Hui (front, L-R) stretch the pitch along with other members of their team ahead of their Group G football match against Colombia at the London 2012 Olympic Games in Hampden Park, Glasgow, Scotland July 25, 2012. REUTERS/David Moir

The error occurred in Scotland at Glasgow’s Hampden Park stadium which was hosting one of the day’s six matches kicking off the women’s tournament and led to a lengthy delay before the game eventually started.

Kicking off almost an hour later than the scheduled start time of 1845 GMT, North Korea were far more composed on the pitch and went on to record a 2-0 victory.

Brazil, among the favourites for gold, thrashed Cameroon 5-0 and Sweden, another possible medallist, thumped South Africa 4-1.

But the drama in Glasgow marked a day in which sporting action began around Britain two days before the official opening ceremony in London on Friday.

The trouble started when the South Korea flag was shown on a giant screen before the kickoff of the Group G match at Hampden Park, one of five venues hosting games outside London, and Olympic organisers had to issue an apology.

“The South Korean flag was shown in the video package on the screen before the kickoff and the North Koreans were naturally very upset about that,” Hampden Park media manager Andy Mitchell told Reuters.

“We have made a full apology to the team and the North Korean NOC (National Olympic Committee). A genuine mistake was made for which we apologise. Steps will be taken to ensure it does not happen again.”

When asked if he thought it was an accident, North Korea coach Sin Ui-gun was not so sure and said he would ask the organisers the same question.

“We were angry because our players were introduced as if they were from South Korea, which may affect us greatly as you may know,” he said.

“Our team was not going to participate unless the problem was solved perfectly and fortunately some time later, the broadcasting was corrected and shown again live so we made up our mind to participate and go on with the match,” he added.

“If this matter cannot be solved, we thought going on was nonsense. Winning the game cannot compensate for that thing.”

The U.S. also had an unfortunate start to their match with France in the earlier match at Hampden but at least that was only because of what happened on the field.

France raced into a 2-0 lead against the title holders after only 14 minutes before the U.S. rallied to take all three points with Alex Morgan scoring twice, Abby Wambach once and substitute Carli Lloyd grabbing the other.

It was a memorable day for hosts Britain who won the first ever Olympic match they have played, beating New Zealand at Cardiff’s Millennium Stadium in the first event of the London Olympics.

Steph Houghton, who missed the 2007 world and 2009 European championships through injury, scored Britain’s winner with a second half free-kick.

“It was something special and I’m sure my family are very proud. I don’t think it will sink in for a while. I’m just glad it got us the win,” she told reporters.

Brazil, playing in the second match at Cardiff, were highly impressive in demolishing Cameroon with Marta, World Player of the Year five times, scoring twice including a penalty.

Cristiane, who came on as a substitute at the start of the second half, also scored to take her overall tally of Olympic goals to 11, the all-time women’s Olympic scoring record. 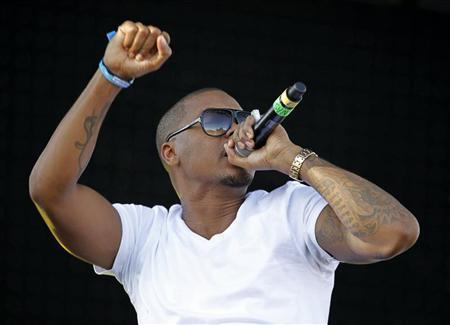 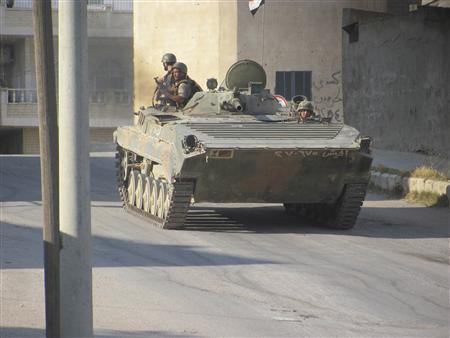