Panthers wide receiver Smith says should be okay for Sunday

(Reuters) – Carolina Panthers wide receiver Steve Smith has rated himself “89 percent” likely to be fit for Sunday’s NFC divisional playoff with the visiting San Francisco 49ers and says he should be “okay” to play. 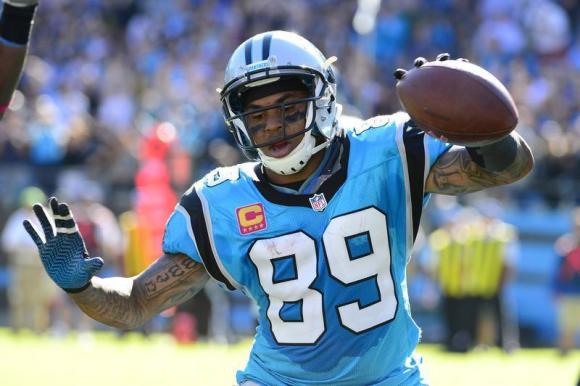 The five-time Pro Bowl selection injured his left knee, spraining his posterior cruciate ligament, during a Week 16 win over the New Orleans Saints and was sidelined for the regular season finale, a 21-20 victory over the Atlanta Falcons.

Earlier this week, Smith gave reporters a wide range of numbers to assess his fitness but on Friday he looked up at his No. 89 jersey and then came up with another suggestion.

“There is an 89 percent chance that I play Sunday,” a smiling Smith said after the (12-4) Panthers had completed a practice session. “I will be all right. I should be okay.”

Panthers head coach Ron Rivera was also confident that his number one wide receiver would be fit enough to play against the (12-4) 49ers, who won the NFC last season before losing to the Baltimore Ravens in the Super Bowl.

“Until we shut him down because of the rain (today), he was moving around pretty good,” Rivera said. “My gut says he’s going to play, but it’s about how he feels.”

“He really sets the coverages for us,” Olsen said. “When Steve is out there, he sets a lot of where things roll, and that kind of dictates the looks people get on the other side.

“He’s our main guy. It’s no secret. That’s just the way it is. Hopefully come Sunday he’s the Steve that we all know.”

Panthers wide receiver Smith says should be okay for Sunday 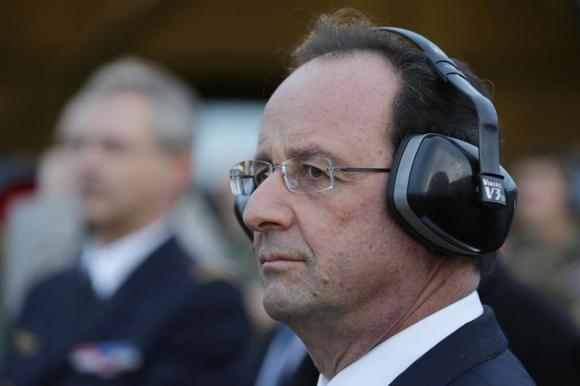 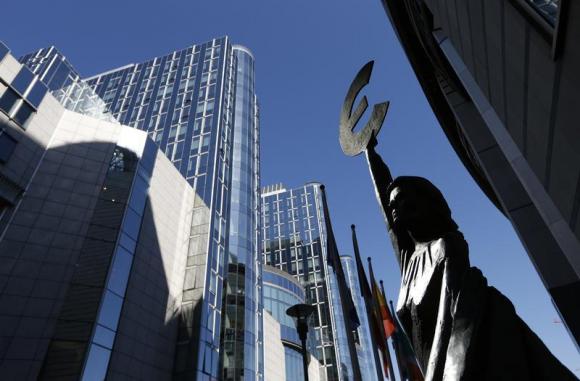