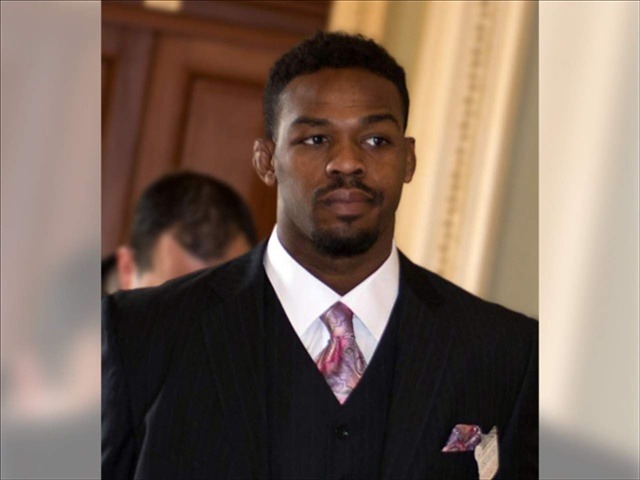 Police spokesman Simon Drobik is telling mmafighting.com that Jones is facing a misdemeanor hit and run charge related to the accident.

According to the APD, a woman in a separate vehicle suffered minor injuries as a result of the collision.

Police claim they have not been able to get in touch with Jones.

The UFC released a statement Sunday night saying they are aware of the situation and are reserving further comment until they know more.

The former wrestler and state champion at Union-Endicott High School is scheduled to defend his light heavyweight belt against challenger Anthony Johnson on May 23rd at UFC 187 in Las Vegas. 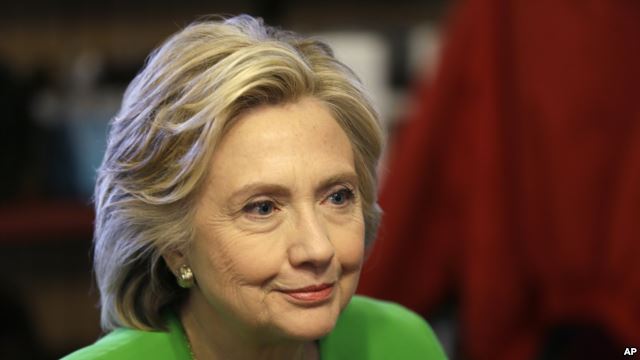 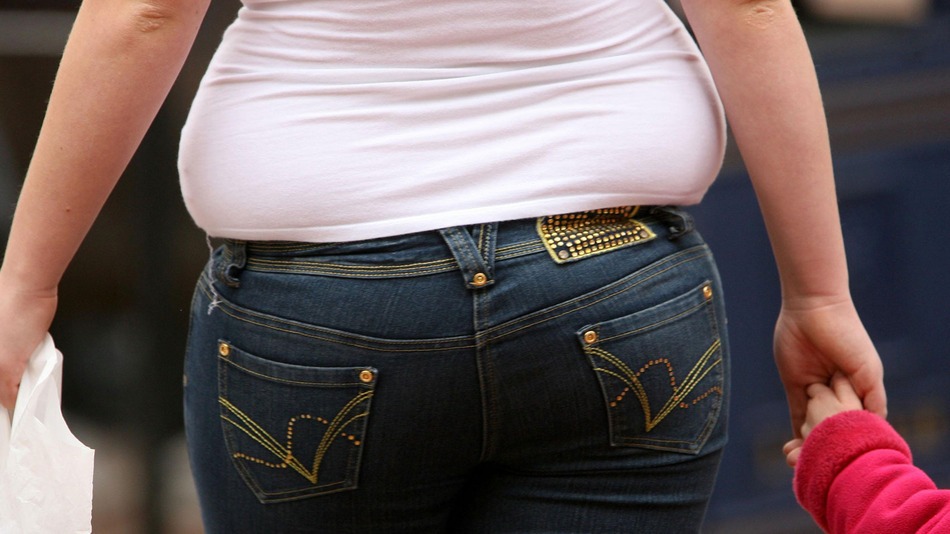