Rio Ferdinand has expressed shock at alleged racist chanting directed at him and brother Anton by England supporters during the 8-0 victory over San Marino. 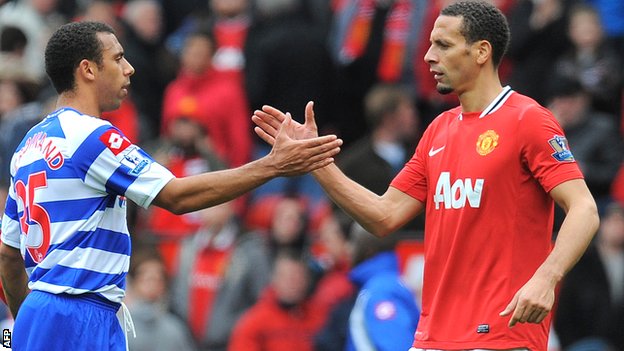 An offensive song was said to be aimed at Manchester United defender Rio, who pulled out of the England squad, and QPR centre-back Anton.

“You expect and accept banter from fans on the terraces as it’s part of what makes the game great,” Rio tweeted.

“But racism is not banter and from your own fans – WOW.”

However, the 34-year-old former West Ham and Leeds player added: “Always a small minority who ruin it for others.”

He later wrote:  “Let’s not jump to conclusions and assume though, as it might just have been banter. We’ll see after the investigation.”

Ferdinand’s comments came after the football anti-racism network Football Against Racism in Europe (Fare) filed a complaint to world governing body Fifa on Thursday. Fare did not have its own observers at the match and said it had pulled together evidence, including “media comment”.

The Press Association reports that some England fans sang a song suggesting the brothers should be burned on a bonfire.

It has been claimed the song had racist overtones because Anton was racially abused by former England captain John Terry.

The Football Association said it would not comment while it was awaiting notification from Fare about its report to Fifa.

Fare executive director Piara Power said he felt the song had an “undercurrent of race” but added it was “certainly an usual report”.

Ferdinand was called into the England squad for the first time since 2011, but withdrew stating that he had a “pre-planned programme”.

“Do you want to have an army of fans who call themselves the England fans travelling abroad, being abusive to their own players?”

Lord OuseleyKick It Out chairman

It was then reported that he would be travelling to Qatar to work as a television pundit covering the game in San Marino.

England manager Roy Hodgson said after the San Marino game that he had heard the abuse, adding: “I’m not deaf. But I’ve absolutely no comment to make on it.”

Lord Ouseley, chairman of football’s anti-racism campaign Kick It Out, told BBC Radio 5 live the FA should “take a stance on this”.

“I have already contacted the chairman of the Football Association and said this has to be looked at, investigated and dealt with,” he said.

“Do you want to have an army of fans who call themselves the England fans travelling abroad, being abusive to their own players?”

Fare filed the complaint on Thursday as European football’s governing body Uefa announced a plan to tackle racism. in which it encouraged referees to halt matches if they were aware of any racism. 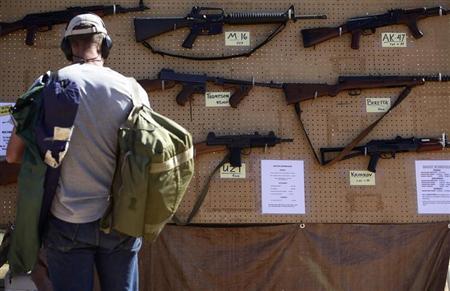 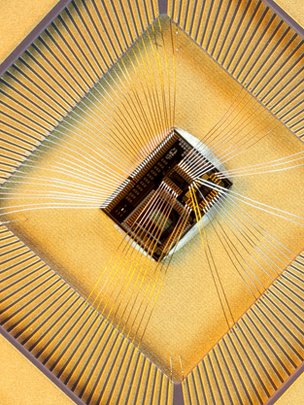