A shocked Sporting Lisbon will play in Sunday’s Portuguese Cup final despite a horrific ordeal that saw a 50-strong gang of masked and hooded men brutally attack players and officials at training.

It was a distressing situation and we are all shocked, the striker, with 27 league goals to his name this season, told Dutch news website Algemeen Dagblad.

This is a drama for everyone, I am empty, the 28-year-old added to Portuguese website Ojogo.

He had scored in Sunday’s 2-1 loss to Maritimo Funchal which left Sporting in third and missing out on Champions League football next season.

Argentina international Marcos Acuna and Croatia’s Josip Misic were also assaulted in the raid on Sporting’s Alcochete training base in the Lisbon suburbs.

The team met their players’ union on Wednesday to discuss how to react and whether to pull out of Sunday’s Cup final against Desportivo das Aves.

A team statement later confirmed that despite their frightening ordeal they would face Aves in four days’ time.

We are not in a physical or psychological condition to resume normal training immediately, the players said.

But because the Cup final is a celebration of Portuguese football, and also out of respect to our club, we will play in the final.

According to the players’ union, some players are set to quit the club after this closing game of the season.

The horrific incident left Portugal’s President Marcelo Rebelo de Sousa worried by the image this projects of Portugal to the world.

He added: I’m concerned as Portugal is a power in professional football, and I’m worried about the seriousness of what’s happened.

It’s clear from now on that we have to beef up measures and set up a national body against violence in sport, he added on a trip to Bulgaria.

Portuguese police have made 23 arrests, according to the government.

Several hundred Sporting fans made their way to the team’s Alvalade stadium on Tuesday night to lend their support to their stricken team’s players and management.

The Juventude Leonina numbers more than 7,000 fans. It deeply regrets what happened and disassociates itself from these events.

Sporting issued a statement of their own, decrying what it termed acts of vandalism and the attacks on (our) athletes, coaches and professional staff.

The Portuguese Primeira Liga said: The perpetrators of these incidents are not fans of football, they are criminals.

Further support came from Iker Casillas, FC Porto’s veteran Spanish goalkeeper who used Twitter to voice his solidarity with my colleagues at Sporting.

He called for the end of violence in sport.

Tuesday’s drama follows last month’s war of words between players and the club’s president who had threatened to suspend almost all of the spoilt brats in the first team. 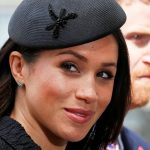 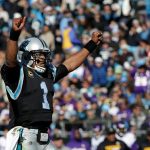 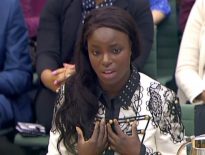 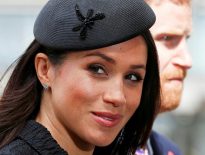