Stanislas Wawrinka emerged from the shadow of that other Swiss man known for his tennis and upset an injured Rafael Nadal to win the Australian Open men’s singles championship in Melbourne. 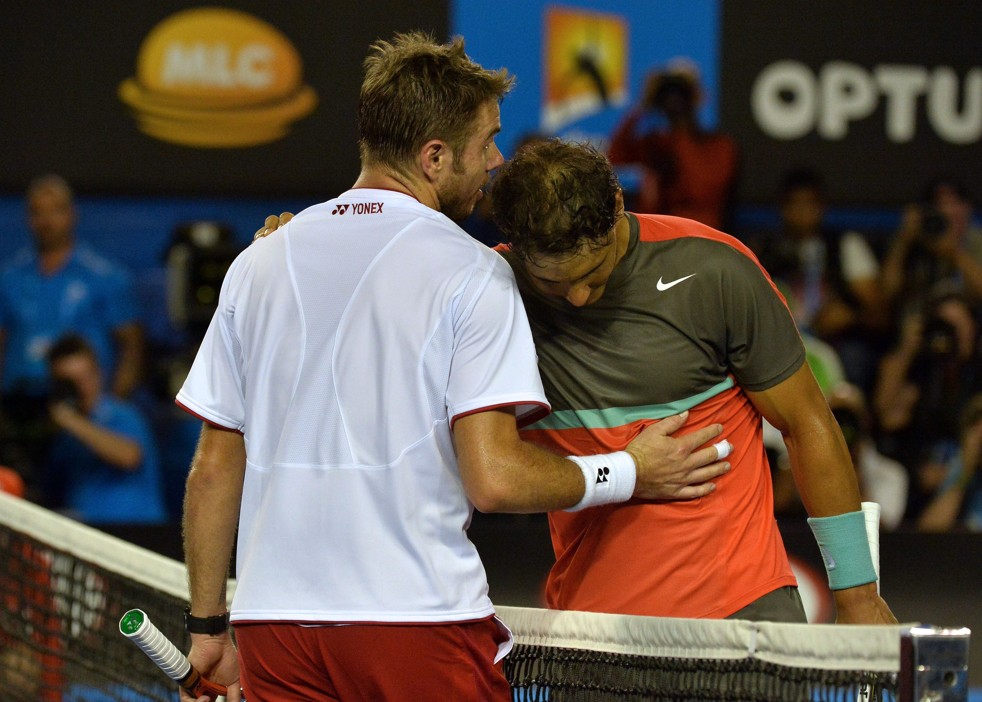 Rafa, I’m really sorry for you, I hope your back is going to be fine, you’re a really great guy, good friend and really amazing champion,” Wawrinka, who had never won a set from Nadal, said in a somewhat subdued trophy ceremony. “Last year I had a crazy match, I lost it. I was crying a lot after the match. But in one year a lot happened — I still don’t know if I’m dreaming or not but we’ll see tomorrow morning.

Wawrinka came out with guns blazing and took the match to Nadal, who was favored but could not overcome injuries that made for a surreal scene. He has battled a blister on his left palm all week, one that was difficult to bandage. Down a break and a set, his back acted up and, on the verge of tears at times, he took an injury timeout that prompted a protest from Wawrinka and boos when Nadal returned to the court. Nadal said his back bothered him during the warmup and grew worse as the first set ended. “The second [set] was the key moment that I felt, during a serve in a very bad moment, it [was] very stiff.”

Nadal, who said it was “very difficult” for him to even win a set, has been hampered by injuries in the Aussie Open before and he missed the tournament last last year because of a knee injury.

“The last thing I wanted to do was retirement [from the match],” the Spaniard said. “I hate to do that, especially in a final. At the same time, it’s tough to see yourself. During the whole year, you are working for a moment like this and you feel you are not able to play at your best. So it was not an easy situation for me to be on the court like this, but I tried hard until the end, tried to finish the match as good as I can for the crowd, for the opponent, for me. It was impossible to win this way.

Beyond that, Nadal refused to speak about his injury.

“It is not the moment to talk about the back. It is Stan’s day, not my day. I tried my best, but it was not possible for me today. Obviously, [I’m] very disappointed and sad about what happened, but … I really had a lot of great moments in my career. That’s a tough one. You just accept it and try to work hard for what’s coming.”

It was odd to see Nadal booed, but he noted that the crowd had been behind him throughout the tournament and said he’d never say a bad thing about crowds in Australia.

“It’s tough for the crowd to understand. All the crowd wants to do is enjoy a great match. They paid [for] a ticket to watch the best match possible and I was not able to offer that to them. I wanted to try my best for them … but I can understand very well the reaction.”

Nadal leaves Australia without his 14th Grand Slam title and without becoming the first man to win each of the four Grand Slam tournaments twice in the Open era. Australia is, he noted,”not very lucky” for him. He has won only once, in 2009.

“This is a tournament that I really love so much, one that I feel the conditions are good for me … This is a tournament that I’ve really had some troubles with physically in my career and it is something that is painful for me,” he said with a sigh. “But that’s part of life, that’s part of sport. It’s not the end of the world. It’s another tough moment. It’s not the first. I feel very lucky that I was able to enjoy much more happy moments than tough moments and … it’s a sport of victories. People remember the victories, they don’t remember the losses. 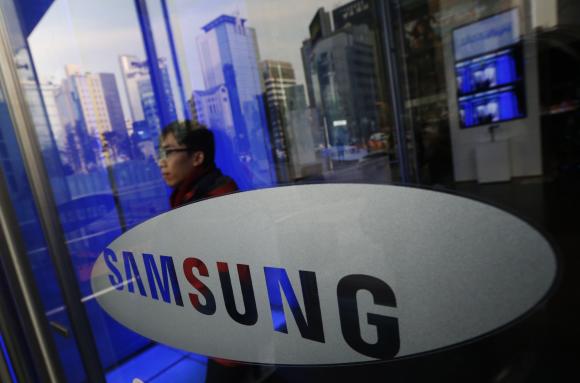 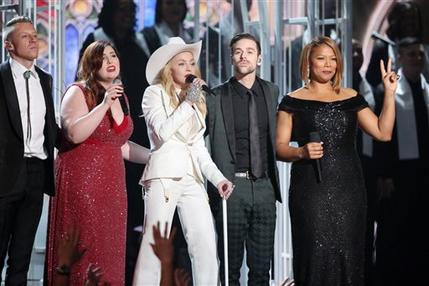 Entertainment SHOW BITS: Love in the air and aisles at Grammys
Wildcard SSL