(Reuters) – Donald Sterling, banned from owning a pro basketball team for inflammatory remarks he made about African Americans, called the National Basketball Association’s action illegal because it was based on a lover’s quarrel that was illegally recorded. 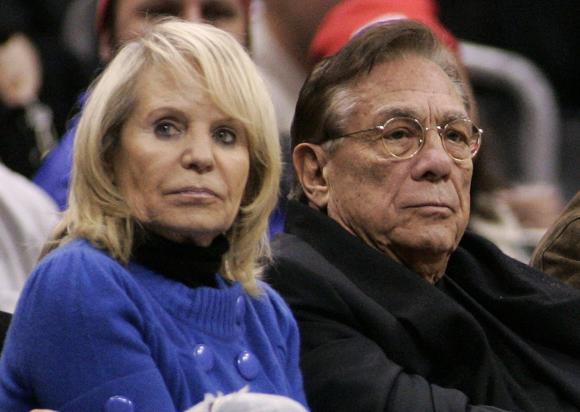 This was an argument between a jealous man and the woman he loved that should never have left the privacy of the living room, Sterling said in a letter to the NBA obtained by the Los Angeles Times.

Reuters was unable to confirm the authenticity of the letter.

Sterling, controlling owner of the Los Angeles Clippers for 33 years, came under fire after TMZ.com posted an audio recording of him criticizing a female friend for publicly associating with black people, including NBA great “Magic” Johnson.

The NBA said in a statement on Tuesday night that it had received a response from Donald and Shelly Sterling regarding his termination, and added that the league’s Board of Governors will hold a vote on eliminating Sterling’s stake at a hearing set for June 3, when he can address the charges before his fellow owners.

If at least 23 of the other 29 owners vote to terminate Sterling’s ownership of the franchise, the Clippers would have to be sold, the NBA said.

NBA Commissioner Adam Silver said last week he would prefer to let Donald Sterling and his wife Shelley Sterling sell the team “on a reasonable timetable” rather than proceed with trying to forcibly terminate their ownership.

Sterling handed controlling interest in his team to his wife, the co-owner, and she began negotiating with the league to sell the club, Reuters reported on Friday, citing sources.

Sterling said in the letter that he has received offers “in excess of $2.5 billion” for the team, but did not name potential buyers.
(Reporting By Ronald Grover; Editing by Simon Cameron-Moore) 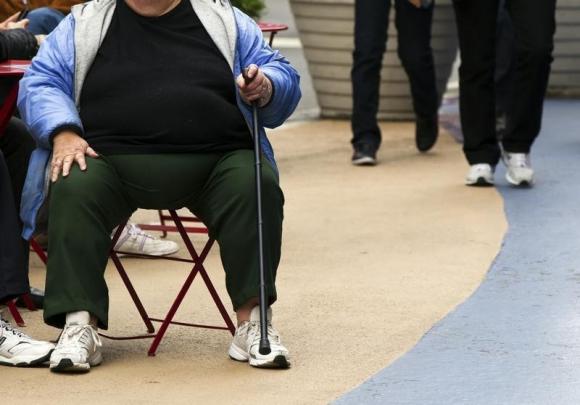 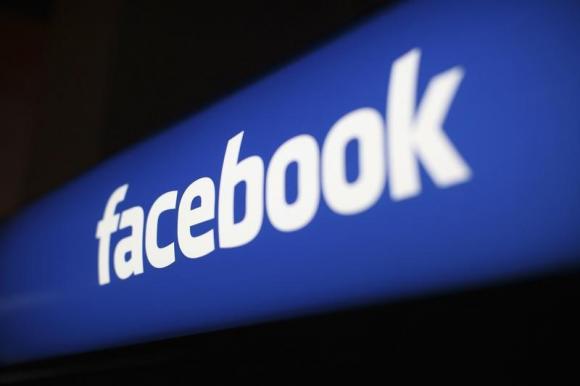