It’s a weird time to be an avid NFL fan – particularly when you’re also a woman. 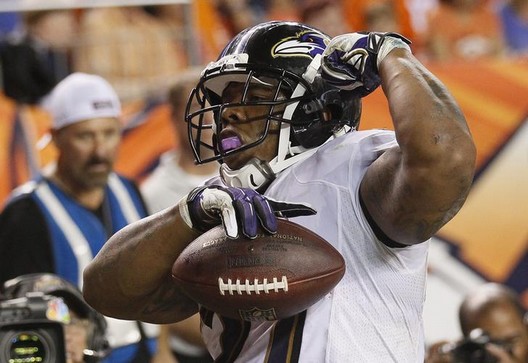 Beginning in September, I treat each Sunday as a holy day of chicken wings, beer and screaming at TVs. I play on an intramural football team. I own three Patriots jerseys (two, regrettably, bearing the name of a certain blue-eyed wide receiver who shall remain unnamed). I own the Patriots beanie, Patriots vintage tee, Patriots Christmas ornament and two Patriots beer koozies. I have funneled hundreds of dollars into the National Football League’s coffers.

When my fiancé and I recently went apartment hunting, we assessed each unit with our priorities clear: Where can we put the TV? Is the building wired for Verizon FiOS (NFL RedZone) or DirecTV (NFL Sunday Ticket)? Are there enough sports bars nearby?

But while Augusts past have been a time of feverish Fantasy Football drafting and handwringing hope for my beloved Pats’ upcoming season, my enthusiasm now wavers.

It’s because the National Football League’s true attitude toward women has never been quite so apparent as it is now.

The latest news, of course, is the punishment that the NFL doled out to Baltimore Ravens running back Ray Rice, who was caught on camera, as the New York Times put it, driving “his hand into his then-fiancee’s head, knocking her cold” and then dragging her unconscious body from an elevator in an Atlantic City casino. He was charged with third-degree aggravated assault, pled not guilty, then participated in a pre-trial intervention program for first-time offenders in order to avoid going to jail.

The NFL yesterday announced that it would suspend Rice for two games.

To put this in perspective, players regularly face equal – if not longer – suspensions for offenses like pot possession. Bloomberg’s Kavitha A. Davidson spells it out:

In the NFL, the punishment rarely fits the crime. Leaving aside PED suspensions, the incongruity between a punishment of anywhere from four to 16 or more games for smoking pot and two games for physically assaulting someone is glaring. Marijuana is swiftly being decriminalized, if not legalized, while Rice was charged with third-degree assault.

And many have noted, this lopsided punishment is rampant. (CBS in particular has a great wrapup of abject outrage and Keith Olbermann handily outlined the league’s hypocrisy as well).

Particularly ironic (as one of those outraged Twitter-ers was quick to point out) is the case of Brandon Meriweather, who in 2013 was also suspended for two games for illegal hits… during a game. Against other players.

The message I take from this? In the NFL, “illegal hits” – be they bong or tackle – are as bad as domestic violence.

And the NFL’s problems go beyond domestic violence….

Continue reading this article on Reuters.com 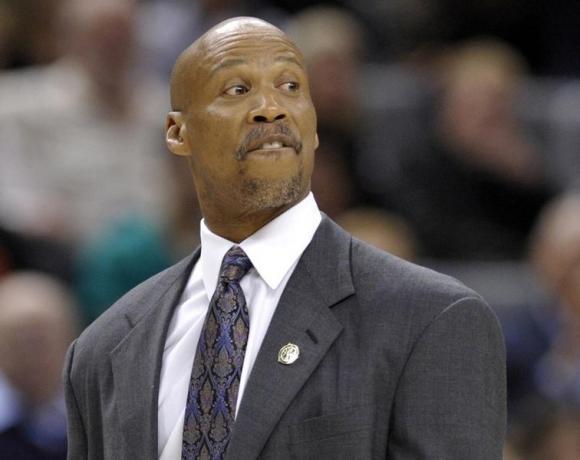 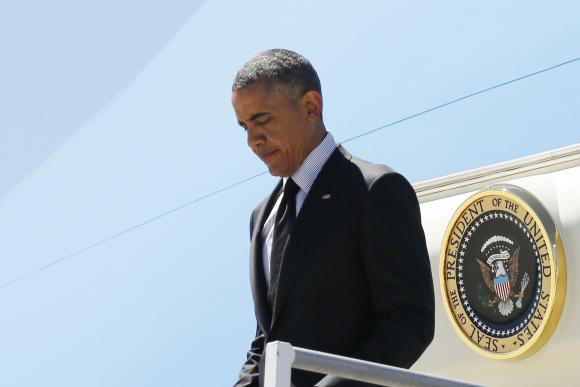