The boy and girl, aged 14 and 15, have been held for violating public decency 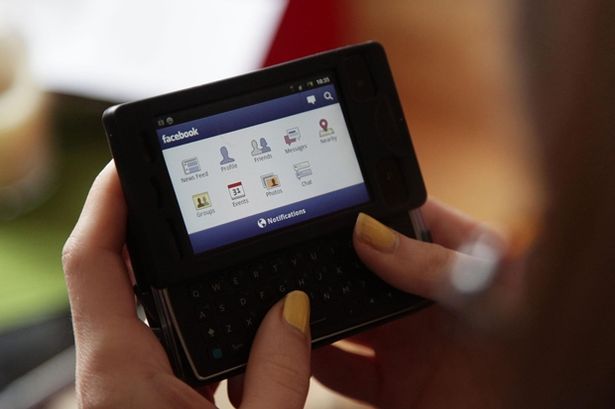 Two Moroccan teenagers have been arrested after posting a photo of themselves kissing on Facebook.

The boy and girl, aged 14 and 15, had their photograph taken by a friend near their school in the town of Nador before uploading it to the social networking site, it has been reported.

But after a local newspaper printed the picture, the pair were arrested for violating public decency.

They will go before a juvenile court next week.

The arrests have sparked outcry, and a campaign has been launched for other couples to post their own copycat photos in protest. 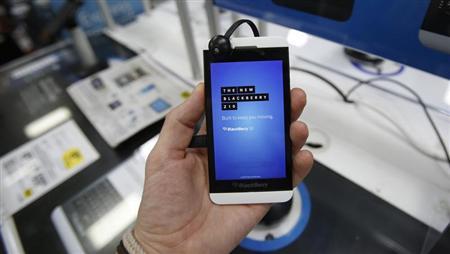 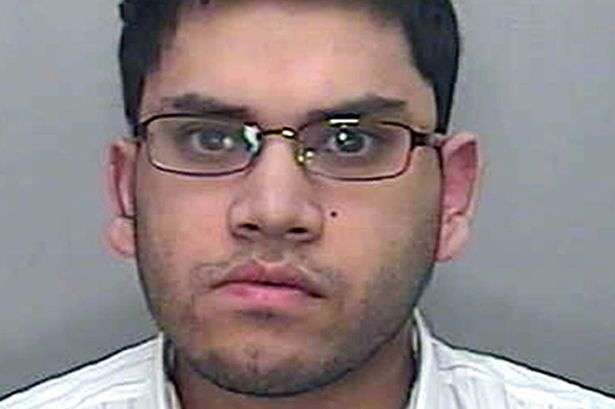