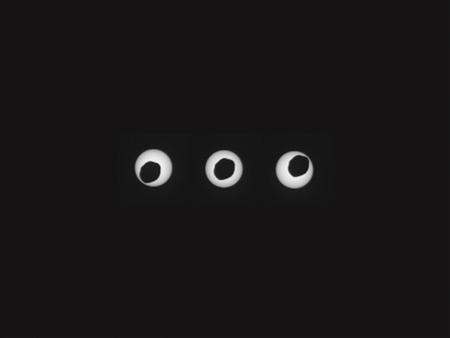 Phobos, the larger of Mars’ two moons, is pictured in the midst of an annular eclipse of the sun on August 17, 2013 in this combination of three handout photographs taken three seconds apart by NASA’s Curiosity rover from the surface of Mars. REUTERS/NASA/Handout via Reuters

Curiosity landed on Mars in August 2012 for a two-year mission to determine if the planet most like Earth in the solar system has, or ever had, the chemical ingredients for life. It struck pay dirt in its first analysis of powder drilled out from inside a once water-soaked piece of bedrock.

The rover is now enroute to its primary hunting ground, a three-mile (5-km) high mountain of layered sediment called Mount Sharp. It paused on August 17 to snap pictures of Mars’ larger moon, Phobos, making a dash in front of the sun. NASA released three pictures, taken three seconds apart, of the eclipse, taken with the rover’s telephoto lens.

“This one is by far the most detailed image of any Martian lunar transit ever taken. It was even closer to the sun’s center than predicted, so we learned something,” Curiosity scientist Mark Lemmon of Texas A&M University said in a statement.

Curiosity is scheduled to moonlight as an astronomer again in September and October when it tries to catch a glimpse of the approaching Comet ISON.

Breakthrough in world's oldest undeciphered writing
New Zealand spy agency rapped over Megaupload blunder
How Solar Power Is Changing The World
Phone with e-ink second screen launched
China must crack down on critical online speech-party journal
Why Google Android software is not as free or open-source as you may think
Security: China confronts U.S. envoy over cyber-spying accusations
Apple Inc. Antitrust Investigation Of Apple Music Will Be Just As Futile As E-Books. Here's Why 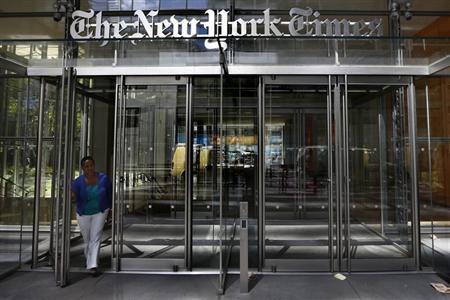 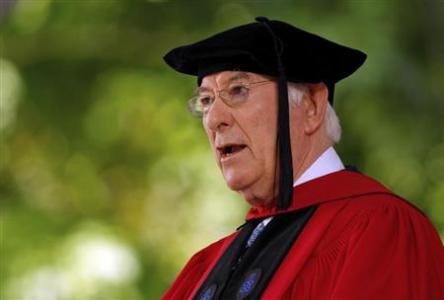