(Reuters) – Online video company Netflix met with the French president’s staff on Tuesday to discuss a possible launch of its streaming service in Europe’s third-largest market, in what would be a blow to traditional television companies. 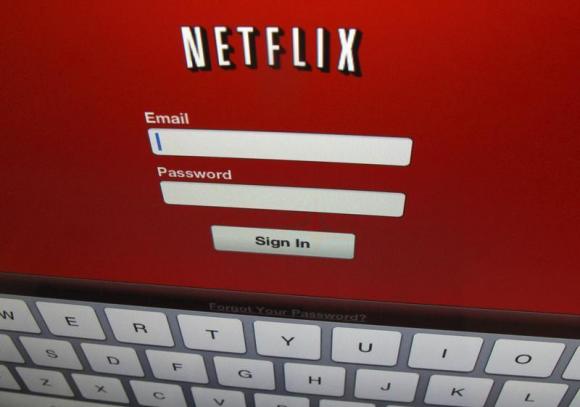 The Netflix sign on is shown on an iPad in Encinitas, California, April 19,2013. REUTERS/Mike Blake

Netflix, which was created in the United States and is now available in 41 countries, has to-date focused on English-speaking markets in Europe such as Britain, the Netherlands, and the Nordics, although rumors of their arrival in France have been recurrent for years.

Netflix wanted information about the legal conditions that would affect its potential arrival in France, an official at the president’s office said, adding that the executives were also visiting Germany and other European countries.

Netflix sells monthly subscriptions that allow users to watch television series and movies via the Internet on their televisions, tablet computers and mobile phones.

The service poses a challenge to traditional television companies that rely on advertising as well as pay-TV operators, and has been criticized by telecom companies for overloading their broadband networks with traffic.

If Netflix were to launch in France, it would face a complex system of rules on when movies can be released in different formats such as in cinemas or on DVD. The framework, which dates back decades, is aimed at protecting French movie producers and cinemas, and does not affect TV series.

Under current rules, a film cannot appear in an on-demand video service that is bought as a monthly subscription until three years after its debut in cinemas.

But if a consumer rents the video of the same film using his set-top box, for example, it would be available four months after its premiere.

The long delays for movies by subscription have so far crippled attempts to launch video streaming services in France. Vivendi’s Canal Plus, France’s largest pay-TV service, created one in 2011 called Canal Play Infinity that has attracted few users.

A recent study commissioned by the French culture ministry recommended shortening the delays, and discussions are ongoing with content owners and media companies.

The official said Netflix executives used the meeting in Paris on Wednesday to ask questions about the local rules to “better understand the French system”.

Netflix was not reachable for comment outside of business hours at their California headquarters. 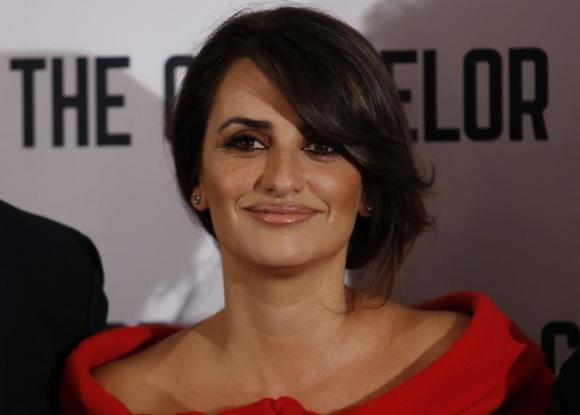 Celebrity A Minute With: Penelope Cruz on not playing it saf… 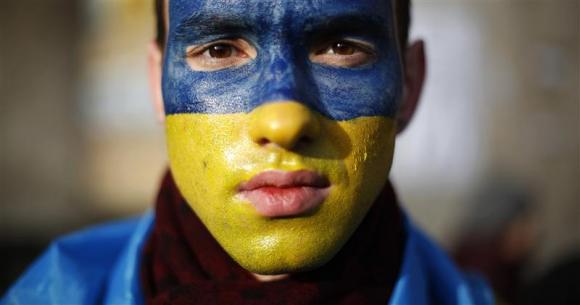