Encrypted messaging services such as Skype, Viber and WhatsApp could be blocked in Saudi Arabia, the telecommunications regulator there is reported to have warned. 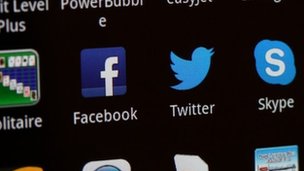 It is demanding a means to monitor such applications, but Saudis say that would seriously inhibit their communications.

Saudi newspapers are reporting that the companies behind the applications have been given a week to respond.

No explanation has been given of why the demand has been made.

Ahmed Omran, a Saudi blogger who runs the Riyadh Bureau site, says that Saudi telecom companies may be tempted to go along with the request from the regulator – even though it will upset their customers – because of the loss of revenue they suffer from the free apps, which are hugely popular in the country.

One Saudi source goes further – with an article in the local Arab News suggesting that it may even have been the telecom companies themselves that have been demanding that action be taken against the apps.

The move is similar to attempts to rein in the Blackberry messaging service several years ago.

The explosion in social media networks has had a big impact in Saudi Arabia, which has the highest take-up of Twitter in the world, reports the BBC’s Arab affairs editor Sebastian Usher.

Outside interest in the phenomenon has largely focused on how this has allowed Saudis to express themselves in a public forum on social or political issues in an unprecedented way.

Saudis see this latest threat a little differently, our correspondent says. Any move to monitor or block sites like Skype and WhatsApp would potentially deprive them of what has become an essential means of simply communicating with friends and family.

One Saudi user told the local media that she would feel uncomfortable talking to her relative on Skype without her hijab (headscarf) if she believed someone might be monitoring her.

Expatriate workers have messaged newspapers pleading with the Saudis not to stop their only affordable means of communication to their families back home.

If it did happen, though, one Saudi told the BBC that it would not take long for people to find a new way to communicate for free. 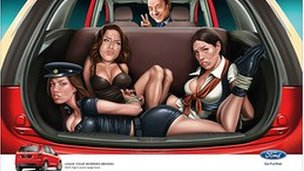 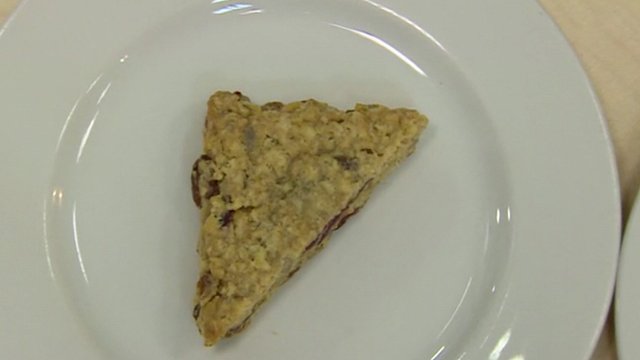