A recent study found that as much as 25 percent of the seasonal increase in CO2 is due to modern crops.

Recent findings that suggest modern farm production could be having a major impact on global carbon cycles could greatly improve today’s climate models and improve forecasting.

A recent study showed that a big jump in food production to meet rising food demands from a burgeoning global population is responsible for as much as 25 percent of the seasonal increase in carbon dioxide (CO2), according to Economic Times.

Carbon dioxide is absorbed in the spring and summer as plants produce lots of solar-hungry leaves. Once the energy has been converted to food, it is released into the atmosphere as the leaves die off in the autumn and winter, producing big fluctuations in CO2 levels.

The Economic Times described the crops as a giant “sponge” for CO2, a sponge that is getting bigger and can release much more carbon dioxide than in the past. As global food productivity doubles in the coming decades, scientists may be better able to create accurate climate models with this new knowledge of the effects farms have on the environment.

Chris Kucharik, a co-author of the study who works at the University of Wisconsin-Madison, said the research findings are “another piece of evidence” suggesting that things humans do on a large scale can have big effects on the planet as a whole.

The biggest crops — maize, wheat, soybeans, and rice — have jumped 240 percent in production since the 1960s in the Northern Hemisphere, especially in the U.S. Midwest and China where the crops are most commonly found.

Up until now scientists hadn’t realized the impact farms had on CO2 levels — specifically, CO2 spikes during the seasons. Kucharik and his team, including researchers at Boston University, determined the connection by counting how much carbon absorbed by plants had changed over time.

Their findings indicated that total farmed land wasn’t growing much, but technology had allowed farmers to dramatically boost efficiency in their land thanks to better fertilizer, improved breeding, more efficient irrigation, and other factors which were implemented after World War II.

The study’s results were posted in the journal Nature. 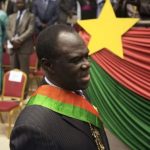 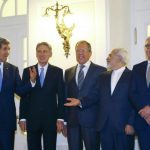 Bristol Palin booted off “Dancing With the Stars” 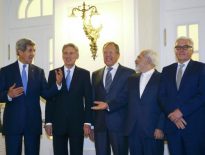 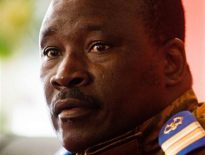