(Reuters) – Regulators said on Tuesday that companies can use Twitter, Facebook and other social media to make key announcements as long as they tell investors which sites they will use, an effort to help companies navigate the new media age. 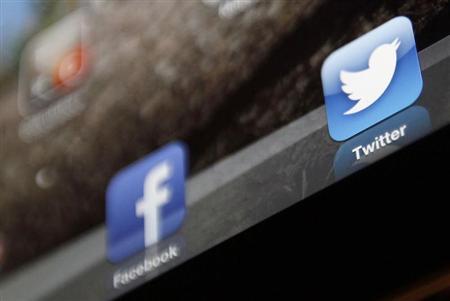 The guidance from the Securities and Exchange Commission seeks to clarify disclosure rules after the agency opened an inquiry into a post made last July on the personal Facebook page of Netflix’s chief executive, Reed Hastings.

The SEC investigated whether his announcement that the movie and TV streaming service had hit 1 billion hours viewed in June violated a rule that requires important information to be disclosed to investors at the same time.

The SEC said on Tuesday that it did not initiate an enforcement action or allege wrongdoing in that situation.

But it said staff learned that there was uncertainty about how disclosure rules apply to social media channels.

“One set of shareholders should not be able to get a jump on other shareholders just because the company is selectively disclosing important information,” George Canellos, acting director of the SEC’s enforcement division, said in a statement.

“Most social media are perfectly suitable methods for communicating with investors, but not if the access is restricted or if investors don’t know that’s where they need to turn to get the latest news,” he said.

The disclosure rule at issue, known as Regulation Fair Disclosure or Reg FD, has been up for debate for some time. Companies have complained that it is outdated as social media revolutionizes the way they share news and attract customers.

Regulators rarely bring enforcement cases related to Reg FD, and there is some gray area in how the rules apply.

In the case of Netflix, some observers said it was not clear whether Hastings’ Facebook post contained material information since executives had already made similar statements in public.

As companies and investors turn to these tools, regulators were bound to clarify the rules, said Howard Lindzon, the chief executive and founder of Stocktwits, a company that aggregates Twitter chatter about stocks for traders.

“A press release on Yahoo finance — who reads that anymore?” Lindzon said. “You’re going to read news on your Facebook stream, your Twitter stream. The industry is changing, and it was a matter of time before it was going to be regulated.”

Under the new guidelines released on Tuesday, companies could take steps such as noting on websites and press releases that they will use social media to make announcements and giving web addresses for their pages. That would give investors the chance to subscribe to or join the right sites, the SEC said.

While the agency said it would not take action against Netflix, it said personal social media accounts of officers likely would not be considered appropriate venues for future announcements of nonpublic information unless investors are told that the site may be used for such disclosures.

“The SEC is saying, ‘Here is clear Reg FD guidance about using an executive’s page. And if the information is disseminated this way again without the company alerting all shareholders to be on the look for it, we will not have a report, we’ll have an enforcement action,'” said Eugene Goldman, a former SEC lawyer who is now with McDermott Will & Emery.

A Netflix spokesperson said the company appreciated the agency’s “careful consideration and resolution of this matter.”

Facebook welcomed the finding that it can be used for such information sharing, a company spokesperson said. Twitter did not immediately respond to requests for comment.

In one recent instance of executives making an impact through social media, Tesla Motors Inc’s Chief Executive Elon Musk said last week on Twitter that something “exciting” would be announced soon.

His tweets sent shares of the car maker higher. On Tuesday, Tesla announced that it had partnered with Wells Fargo and US Bank on a new financing product for its Model S electric sedan.

His tweets had included comments about the retailer’s audit committee, his meetings with investors and his board, and the company’s financial results. 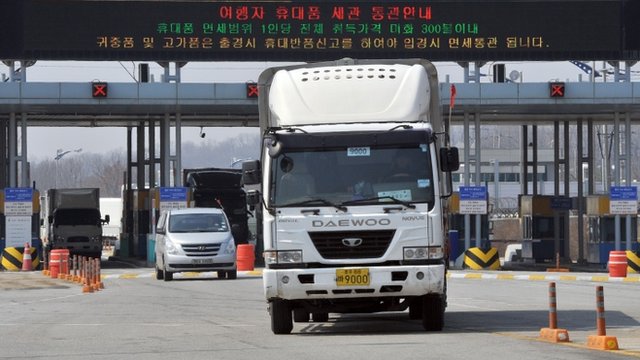 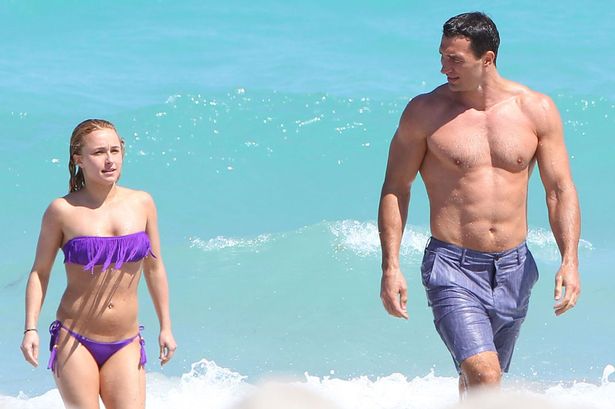