A Soyuz space capsule has docked at the International Space Station (ISS) after a journey of less than six hours.

The three-man crew is the first to take the quicker route, involving just four orbits.

The journey normally takes two days for a Russian spacecraft.

The arrival of Russians Pavel Vinogradov and Alexander Misurkin and Chris Cassidy of the US brings the number of crew at the ISS to six.

The crew launched from the Baikonur Cosmodrome in Kazakhstan.

After lift-off at 20:43 GMT, the Soyuz capsule then entered orbit and, using intricate ballistics manoeuvres, succeeded in cutting out around 30 orbits and 45 hours from the flight time to the ISS.

Prior to the flight, the shortened route had been successfully tested three times by Russian Progress cargo ships, which are unmanned versions of the Soyuz that transport supplies to the ISS.

The three new arrivals are due to return to Earth in September. The other three members of the ISS crew arrived in December and will leave in May.

Over the next six months the crew will perform 137 investigations on the US operating segment of the station, and 44 on the Russian segment, according to a statement from the US space agency, Nasa. 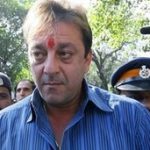 Bollywood actor Sanjay Dutt says he will ‘return to prison’ 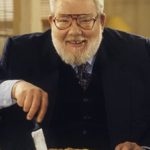 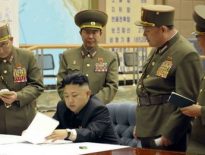 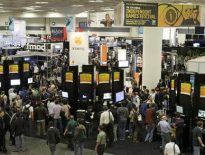