Unless space debris is actively tackled, some satellite orbits will become extremely hazardous over the next 200 years, a new study suggests. 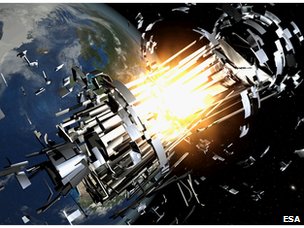 Fortunately, there have been very few collisions in orbit so far

The research found that catastrophic collisions would likely occur every five to nine years at the altitudes used principally to observe the Earth.

And the scientists who did the work say their results are optimistic – the real outcome would probably be far worse.

To date, there have been just a handful of major collisions in the space age.

The study was conducted for the Inter-Agency Space Debris Coordination Committee.

This is the global forum through which world governments discuss the issue of “space junk” – abandoned rocket stages, defunct satellites and their exploded fragments.

The space agencies of Europe, the US, Italy, the UK, Japan and India all contributed to the latest research, each one using their own experts and methodology to model the future space environment.

They were most concerned with low-Earth orbit (that is, below 2,000km in altitude). This is where the majority of missions returning critical Earth-observation data tend to operate.

All six modelling groups came out with broadly the same finding – a steady increase in the numbers of objects 10cm and bigger over the 200-year period.

This growth was driven mostly by collisions between objects at altitudes between 700km and 1,000km.

The low-end projection was for a 19% increase; the high-end forecast was for a 36% rise. Taken together, the growth was 30%. These are averages of hundreds of simulations.

Related:  Comparison of the Samsung Galaxy Mega Series – The 6.3 Version versus the 5.8 Version
Powered by Inline Related Posts 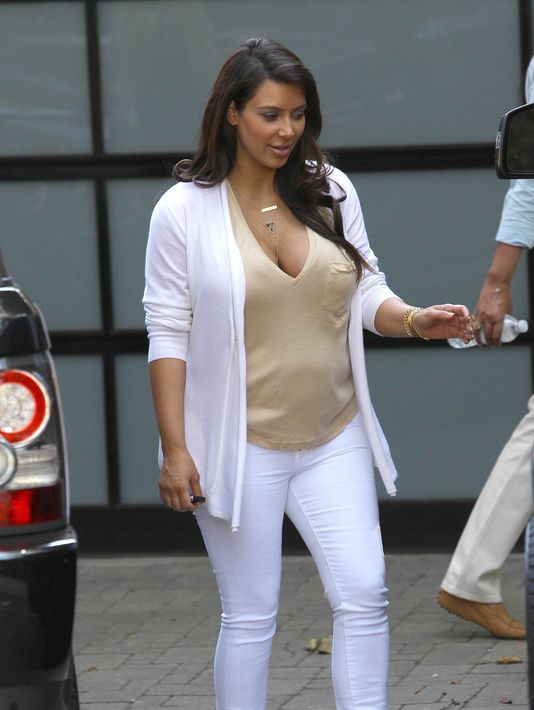 Celebrity Kim Kardashian has ‘a lot of pain, everywher… 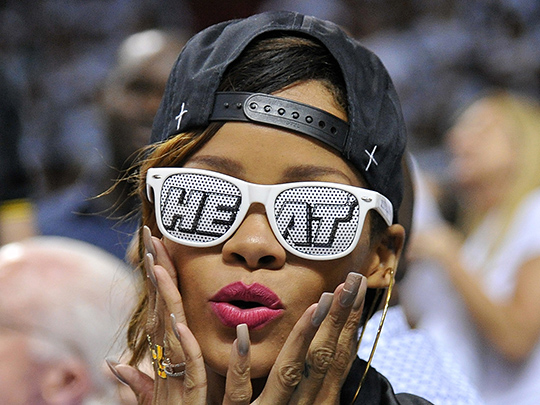