KHARTOUM, Sudan (AP) — In the face of a heavy media blackout imposed by the government over their protests, Sudanese taking to the streets demanding the ouster of President Omar al-Bashir are turning to their smartphones to get out word on their cause.

The glowing screens of multiple phones dot the daily rallies as protesters take video of their rallies the past week then rush to post them on Facebook, Twitter and YouTube — mirroring the importance social media have taken as a tool in the uprisings around the Arab world the past three years.

Activists have used social media to post footage and pictures of security forces firing on protests and to keep track of the dead in crackdown believed to have killed dozens.

Sudanese authorities have tried to shut down information about the wave of protests, sparked by subsidy cuts that sparked a leap in fuel and food prices. They have forced several Sudanese newspapers to shut down, pressured others to depict the protesters as “saboteurs” and shut down the offices of satellite networks Al-Arabiya and Sky News Arabia. Several newspapers stopped publishing to avoid government pressure.

“If the revolution is created by media, we have to be serious in dealing with it,” he told Al-Arabiya on Sunday from New York, where he was attending the U.N. General Assembly. 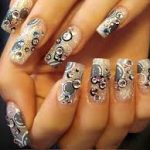 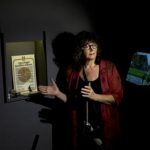 After the low-cost airline, the poor man’s private jet

One suspect in Boston bombing dead, manhunt under way for second man 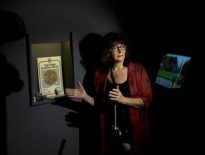 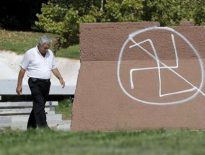