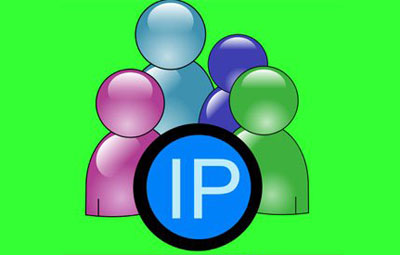 More than 300,000 people, including many in the US and UK, could lose internet access later as the FBI shuts off servers used by cyber thieves.

The FBI seized the servers in November 2011 during raids to break up a gang of criminals who used viruses to infect more than four million victims.

Victims’ web searches were routed through the servers so they saw adverts that led to the gang being paid.

The gang racked up more than $14m (£9m) by hijacking web searches and forcing victims to see certain adverts. They managed to do this because their servers were taking over a key web function known as domain name look-up.

Domain names are the words humans use, such as bbc.co.uk, for websites. These are converted into the numerical values that computers use by consulting domain name servers (DNS).

When a person types a name into a browser address bar, often their computer will consult a DNS server to find out where that website resides online.

The gang infected computers with malware called DNS Changer because it altered where a PC went to convert domain names to numbers.

Since the FBI raids the gang’s servers have been run by Californian company ISC.

Over the last few months, the FBI has worked with many ISPs and security firms to alert victims to the fact that their PC was infected with DNS Changer. Online tools are available that let people check if they are infected.

This has meant the original population of four million infected machines has been whittled down to just over 300,000, according to statistics gathered by the DNS Changer Working Group.

The largest group of machines still harbouring the infection are in the US but many other nations, including Italy, India, the UK and Germany, have substantial numbers still checking in with the ISC servers.

These servers will be shut down on 9 July.

The result could be that some people lose net access because the PCs that are still victims of DNS Changer will suddenly have nowhere to go when they need to look up the location of a particular domain.

It might take some time for the problems to become apparent, said Sean Sullivan, a security researcher at F-Secure.

“Initially some domains will be cached which will mean web access will be spotty,” he said. “People will be confused about why some things work and some do not.”

Other security experts said it might take time for the remaining infected machines to be cleaned up.

“Reaching victims is a very hard problem, and something we have had issues with for years,” said Johannes Ullrich, a researcher with the Sans security institute.

He expected the impact to be “minimal” because many of these systems were no longer used or maintained. 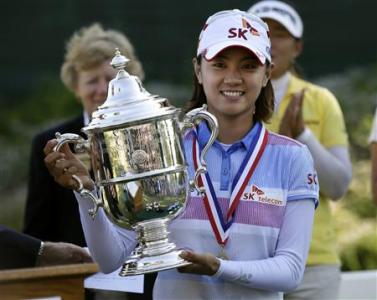