(Reuters) – Verise Campbell was excited. She could finally help struggling homeowners negotiate deals with their lenders to avoid foreclosure, but the angry response to her first phone call shocked her. 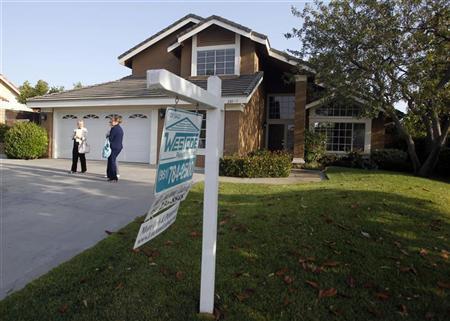 Realtor April Bolin (R) shows a home to Amy (L) and Eddie Deon during an upswing in the housing market, in Riverside, California May 24, 2012. REUTERS/Alex Gallardo

“And then he took the phone, and he struck something hard three times,” said Campbell, who is deputy director of Nevada’s mediation program.

It was 2009, the financial crisis was roiling the world economy and Nevada had just started the program to try to stem the flood of people losing their homes in one of the states hardest hit by the housing collapse.

The program was a big change in the way the state handled foreclosures, and critics slammed it as a tactic to postpone them while giving homeowners a free ride in the meantime. But advocates now cite Nevada as a model, and mediation is used in more than 20 states.

The aim: to put borrowers, lenders and an impartial third party in the same room to negotiate a way to help owners keep their homes – or get out of them as painlessly as possible.

“Of all the legislation that I’ve seen pass, it seems to be the most effective in actually reducing foreclosures for a longer period of time,” said Daren Blomquist, vice president of online foreclosure property marketplace RealtyTrac.

The U.S. housing market is showing signs of stabilization six years after home prices peaked, but the foreclosure crisis could be only halfway through.

About 1.4 million homes were at some stage of foreclosure in May, according to data provider CoreLogic, and 1.6 million more households were behind on payments at the start of 2012.

Not only do steeply discounted foreclosure sales weigh on home prices, but the process can drag on for more than two years in some states due to backlogged courts, allegations of improper documentation and sheer volume.

Some observers say the housing market would heal faster by clearing out pending foreclosure cases as quickly as possible, even if it means evicting millions of families.

Others, however, say that kind of pain is avoidable and expect mediation to increase.

“People are seeing that you can actually get good modifications from these conferences,” said Geoff Walsh, staff attorney at the National Consumer Law Center in Boston.

The face-to-face sessions are also a way to assess a homeowner’s eligibility for government assistance, such as the federal Home Affordable Modification Program.

About 14 states and the District of Columbia now have mediation programs, as do cities and counties in other states. Paying for them are government money, fees from lenders and sometimes borrowers, or a combination of funding and fees.

Data on their effectiveness is patchy, but figures from some programs suggest they help some people to lower their monthly payments, allowing them to keep their homes and avoid defaulting again.

Of the 12,805 mediations completed in Connecticut from July 2008 through December 2011, more than half resulted in a loan modification. Two-thirds of owners in the program were able to stay in their homes, according to state data.

Another 15 percent had to move out, but were able to strike a deal with their lender, such as for a short sale, where the owner is allowed to sell the home for less than the amount owed on the mortgage, avoiding a lengthy foreclosure.

Other programs have worked well, according to a report from the Boston Federal Reserve in September.

Among the success stories are Philadelphia, with 84 percent of households in mediation avoiding foreclosures; Nevada, 89 percent; and Cuyahoga County, Ohio, 61 percent.

However, participation rates vary, ranging from 20 percent in Nevada, where the homeowner opts in to the program, to 70 percent in Philadelphia, where enrollment is automatic, the report said.

Mediation has not succeeded in all states.

Last year New Hampshire scrapped a program that relied on lenders for referrals and suffered from low participation. Florida also got rid of its statewide program after limited outreach to homeowners hurt its overall success rate, although there are still local programs there.

Lenders and companies that service mortgages question the need for mediation laws, saying their own programs for working with struggling homeowners are more effective.

Asked about homeowners’ statements that they cannot work with their lenders, O’Connor said that was more of a problem early in the crisis, when banks were not equipped to deal with the level of foreclosures and delinquencies.

“Lenders welcome the opportunity to interact with the borrower and try to figure out what the best solutions are,” he said. But with mediation, “you get caught in this morass of requirements and steps that can actually drag out the process.”

And that is the crux of the debate: whether mediation prolongs already lengthy foreclosures. Analysts caution, however, that many factors can affect the length of a foreclosure, making it difficult to isolate any one cause.

Data is limited, but Cuyahoga County, which includes Cleveland, found that borrowers who participated in its program resolved their cases in slightly more than six months on average, compared with nearly a year for others.

Some programs go a step further by offering mediation to homeowners who are not yet in foreclosure.

Since late 2010, Fannie Mae, the top U.S. provider of mortgage money, has been running a pilot program in Florida for homeowners who are just behind on their payments.

Through a new program in Oregon, mediation is available to “underwater” homeowners, who have not yet missed a payment, but whose houses are worth less than their mortgages, putting them at risk of default in the future.

Salem, Oregon resident Ginny Real was a fixture in the push for the program, meeting with lawmakers to tell them how she lost her home of 24 years after being swamped by medical bills.

Real said mediation would have kept her in her home, but instead, she was shuttled from one bank representative to another as she tried to make a deal.

“I was never even able to talk to the same person twice and (the bank) always told me what I wanted to hear, not what was actually going on,” she said.

The day after she was told that she was getting a loan modification, three investors turned up on her doorstep and said they had bought the house, she said. She and her disabled husband eventually had to move in with their daughter.

“I just don’t feel that it was fair the way we lost our home,” Real said. “So that drove me to say, ‘Here’s my story, here’s what happened to me, and I don’t want anybody else to go through the nightmare that I’ve been through.'” 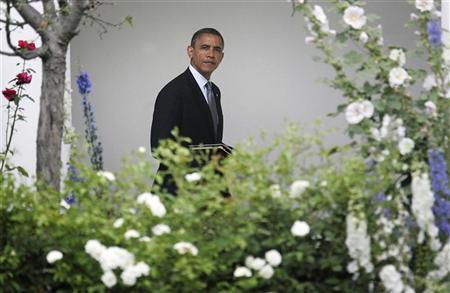 News Obama seeks to rev up blue-collar voters with Ohio… 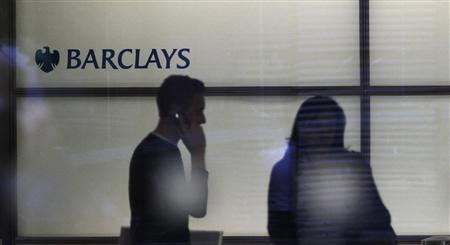