Looking for a new job? You may want to start here. Often, the ability to secure a steady paycheck–and make it last–depends on where you call home. 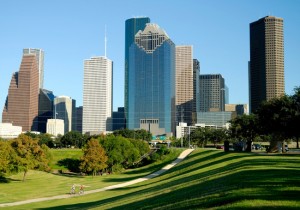 Researchers at financial literacy website NerdWallet examined the 26 biggest cities in the U.S. to find out which are the most promising hubs for job seekers. They looked at population growth between 2010 and 2011 as an indication of overall business growth, the local unemployment rate, the median income of residents, and the cost of living, which reflects how far your dollar will go.

The result? Austin, Tex., emerged as the best city for job seekers, with explosive population growth and a below average unemployment rate. It also features a low cost of living–renting a two-bedroom apartment, for example, averages just $968 a month.

“If a city is growing quickly, there’s an underlying ripple effect of more companies and a greater need for services,” says Stephanie Wei, VP of Financial Literacy at NerdWallet. “Austin is becoming a tech hub. IBM andDell are there, and it’s attracting more biotechnology businesses.”

In fact, five of the top 10 cities are located in Texas. Not only does the state generally feature a low cost of living, but Wei says its cities have done a nice job differentiating themselves. Houston, Fort Worth, Dallas and San Antonio are all up-and-coming hubs for niche industries like telecom and bioscience.

Many job seekers believe the biggest city will offer the biggest paychecks. However, Wei cautions that cost of living is an important metric that many undervalue. Living in New York, for example, costs more than twice as much as the national average, so paychecks get eaten up by rent bills. “At the end of the day, what really matters is your net paycheck,” she says. “You can’t assume the biggest city is the best.”

On the opposite end of the spectrum, Detroit turns out to be the worst city for job seekers. It features the highest unemployment rate by far at 19.9%, a very low $15,261 median income and negative population growth, according to NerdWallet researchers. Translation: there aren’t enough jobs and residents are leaving. Find out which other cities ranked the lowest: 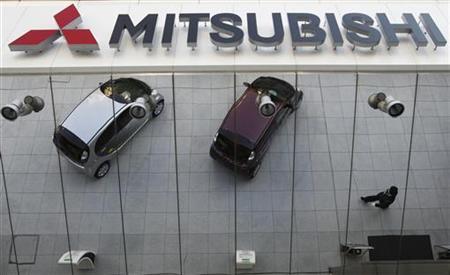 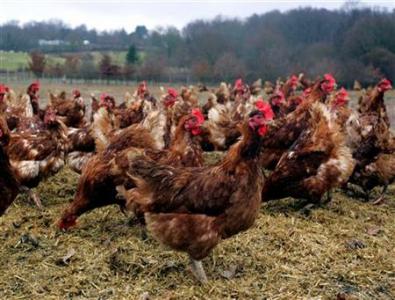