Yen and Swiss franc in vogue on emerging market stress

(Reuters) – Safe-haven currencies like the yen and the Swiss franc were much in demand on Monday as an emerging markets sell off continued, with the dollar benefiting from expectations the Federal Reserve could withdraw monetary stimulus this week. 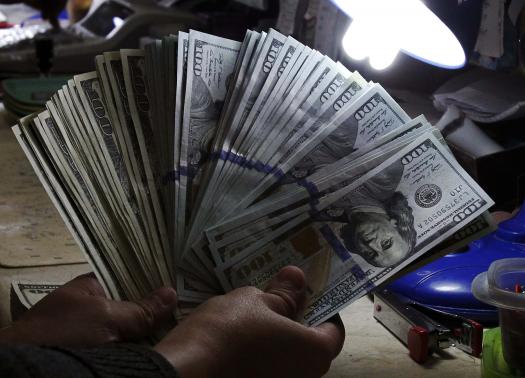 The dollar steadied at 102.5, having fallen to 101.77 yen, its lowest level since early December, in early Asian trade when liquidity conditions were thin. The dollar has shed nearly 2 percent in the past three sessions.

The dollar was flat against the Swiss franc. The euro rose 0.1 percent to 1.2245 francs having fallen to a one-month low of 1.2227 on Friday when demand for the yen and Swiss franc intensified.

“Emerging market currencies remain vulnerable to a sell off if the Fed continues to taper and that should keep the dollar supported,” said Jane Foley, senior currency strategist at Rabobank.

“Against the yen, there is a great deal of short yen bets, so we may see a move lower before the dollar can rise again.”

Emerging market (EM) currencies from Turkey to Argentina were dumped last week, making investors nervous that the shakeout in markets could lead to a full-blown financial crisis.

Some of the selling had its roots in domestic factors. In Turkey, political concerns had a negative impact on markets, while Argentina abandoned support of its peso on the open market last week, sending the currency skidding to its biggest drop since the 2002 financial crisis.

An underlying concern is less accommodative U.S. monetary policy which is encouraging a shift of funds back to the United States from emerging markets. These markets had enjoyed a flood of cheap money from the Federal Reserve’s money printing program, known as quantitative easing.

In addition, tightening credit conditions in China as the government seeks to curb growth in high-risk lending heightened fears about a possible slowdown in Asia’s economic powerhouse.

“You need to see an improvement in risk sentiment, but also I think you need to see a jump in U.S. yields for there to be a big (upside) move in dollar/yen,” Kotecha added.

Yen and Swiss franc in vogue on emerging market stress 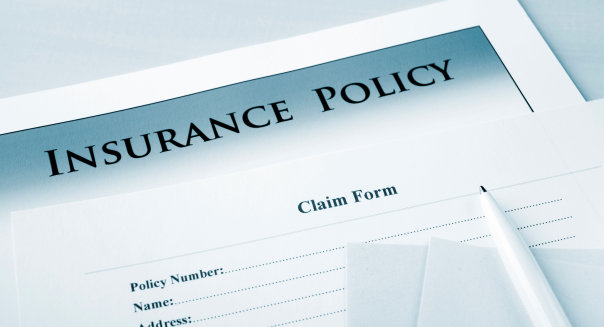 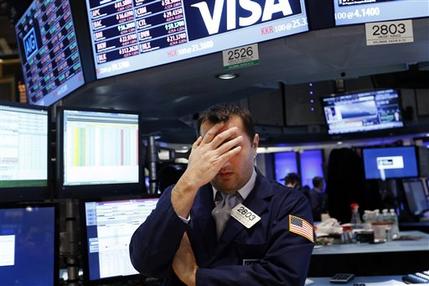