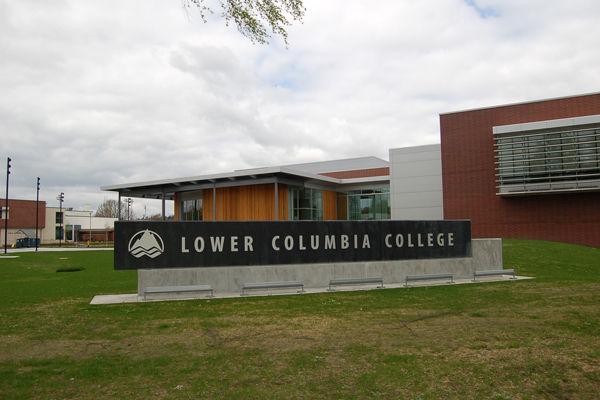 The devil will be in the details, he said by phone Friday.

Bailey estimated LCC’s budget has been reduced 20 percent since 2008 and said Obama’s plan may deepen the college’s woes if, for example, it doesn’t add extra money into the system and simply reallocates federal funding dollars. Bailey was also concerned that the plan could affect funding for non-qualifying programs.

We’re operating on tight funds. Is it on par with our current funding model? Bailey wondered Friday.

That’s amazing, said Andres, who is president of R.A. Long’s Multicultural Club. He said the bill would especially benefit Hispanic and Latino students. Most Hispanics don’t go to college for the fear they can’t pay for it.

He said free tuition should not be without obligations, however. Obama’s proposed plan would require students to attend at least half-time, maintain a 2.5 grade average and progress toward a certificate or degree. But Andres suggested students should even be required to complete community service to give back in another way.

Kelso High School junior Kayla Curtis, a Running Start student attending Lower Columbia College, suggested in addition to requiring they get good grades, having students to take drug tests may keep them responsible for and dedicated to their free education.

Maybe (students) could get a pass on the first semester, she added.

Kayla’s mom Alisa Lindsey expressed concern that the substantial costs of books, transportation, fees and lodging that can be equally burdensome. Lindsey said she pays around $500 per quarter for books and $300 per quarter in fees for two of her daughters to attend LCC.

Even with the extra costs of education, Kayla said eliminating tuition would encourage more students to go to college, to stay out of debt and to secure a good job. 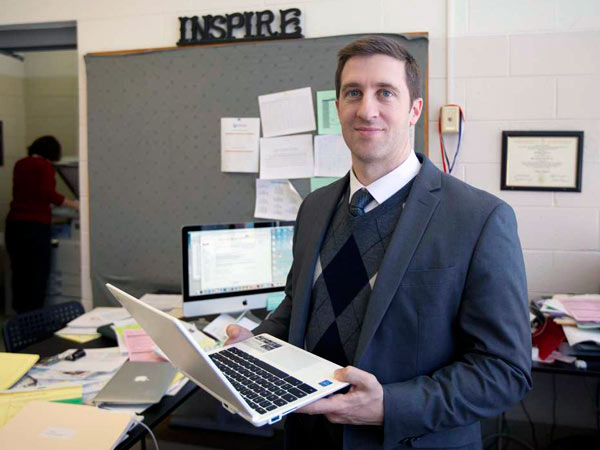 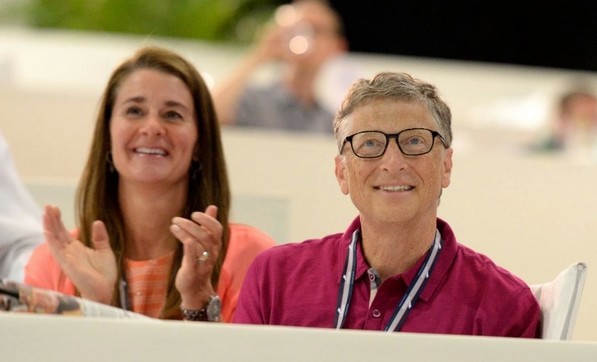