Daytime talk show host Kelly Ripa coaxed the news out of the 24-year-old actress, star of the ABC television drama “Nashville,” by commenting on a large ring on Panettiere’s finger.

“I think it speaks for itself,” Panettiere said on the U.S. syndicated talk show “Live with Kelly & Michael.”

The actress then said “I am” when Ripa asked her directly if she was engaged. Panettiere added that a wedding date has not been set.

Panettiere’s publicist later confirmed that the actress and the 37-year-old heavyweight champion boxer were engaged.

Klitschko, who won an Olympic gold medal in 1996, and Panettiere began their relationship in 2009 before breaking it off in 2011 and rekindling it again.

It will be the first marriage for both. 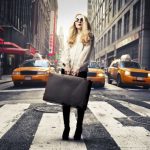 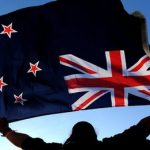 Month by month, goal by goal… The diary of Messi’s extraordinary record-breaking year

Ukraine: Biden in Ukraine to show support as tensions rise 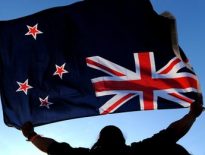 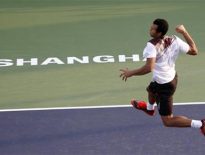