(Reuters) – Few companies in the U.S. South have gotten as much nurturing by President Barack Obama’s administration as Charlotte-based Celgard LLC. Obama and two of his Cabinet secretaries visited the plant and praised its successes after it was awarded $48.7 million in stimulus grants. 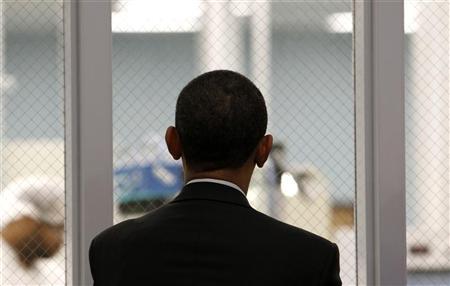 But as Obama prepared to deliver his speech at the Democratic National Convention just 14 miles away on Thursday night, Celgard stands as an example of how the jobs, industrial development and green energy policies the president has implemented since taking office in January 2009 are no guarantee of success.

It hasn’t collapsed like solar panel maker Solyndra and isn’t teetering on the verge of bankruptcy like some other stimulus grant recipients that have become political targets for Obama’s Republican opponent in the November 6 presidential election.

But challenges in the electric car industry have hampered the company’s ability to take off since Obama visited its Charlotte plant in April, 2010. Celgard makes a key component for lithium-ion batteries for electric cars and consumer electronics.

The stock price of Celgard’s parent company, Polypore International Inc., which more than doubled in the exciting months after Obama’s visit, has returned to earth, and Polypore reported a 6 percent sales decline in the first half of 2012.

Ironically, at least part of the dip in investor confidence was linked to fears that another stimulus recipient, LG Chem, might stop buying product from Celgard and position itself as a competitor – fears that Celgard officials say were overblown.

Electric car sales, meanwhile, have not come close to the Obama administration’s goal of having a million vehicles on the road by 2015.

Around 30,000 purely electric vehicles are currently on the road in the United States, according to Environment Georgia, an environmental group.

Electric vehicle and hybrid sales were only 3 percent of total U.S. car sales in the first 7 months of this year, says green-car website Hybridcars.com.

Theodore O’Neill of Litchfield Hills Research said “2011 was a great year for them (Celgard) because the companies that make the batteries for the Chevy Volt … had to build up inventories to meet the projections for sales that were expected, that never materialized.

“So when 2012 came Celgard sales went flat, because their customers have lots of excess inventory.”

The Obama administration says the stimulus investments will be justified in the long term.

“The market for electrified vehicles … is expected to triple by 2017 … The investments being made today will help ensure that the jobs that support this rapidly growing industry are created here in the United States,” said Department of Energy spokeswoman Jen Stutsman.

Celgard is also looking forward. In a July statement accompanying release of Polypore’s second quarter results, CEO Robert Toth said the company expects performance to improve in the second half of the year.

But the “level of improvement will be closely linked to the sales rate of a few high-content Electric Drive Vehicles,” Toth said.

Its $48.7 million economic stimulus award in 2009 was part of $2.4 billion in administration grants intended to jump start U.S. development of the electric car battery industry, which has been dominated by Korean and Japanese manufacturers.

Obama’s Charlotte factory visit touched off investor enthusiasm for Celgard’s expansion plans, and Polypore’s stock price climbed to over $65. On Thursday afternoon it was trading around $34.50.

Labor Secretary Hilda Solis visited Celgard, as did Energy Secretary Steven Chu, who in July 2011 cut the ribbon for a gleaming plant in Concord, North Carolina, built with help from stimulus funds.

Since 2009, Celgard has spent over $300 million on expansion, including the stimulus grant. A Celgard spokesman said the company has hired more than 300 people in the Charlotte area since 2009, bringing its employee totals today to 750.

Had it not been for the stimulus grant, the spokesman added, those jobs might have gone elsewhere: the award “helped to tip our decision towards expanding capacity in the U.S. rather than abroad.”

Polypore’s stock lost nearly a third of its value in a single day, January 31, after South Korea’s LG Chem said it would start making its own battery separators, possibly eliminating a key Celgard customer.

Analysts said the drop was due to a market misunderstanding, because in the short term at least, LG Chem is not expected to make the kind of separators that it buys from Polypore.

Republicans criticize it as an unwise government intervention.

Celgard may be in better shape than some stimulus recipients.

LG Chem Michigan Inc. used a $151.4 million stimulus award to build a car battery factory in Holland, Michigan, but production has not yet started. A spokesman said the market “has been slower than anyone anticipated.” 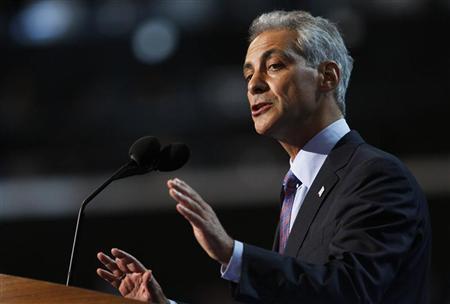 News Chicago braces for first teacher strike in a gener… 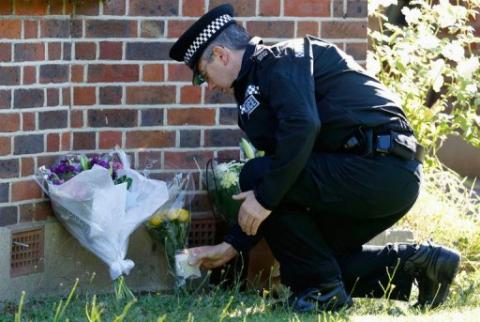