Arsenio Hall, who recently won “The Celebrity Apprentice,” will return to television with a new late night talk show. 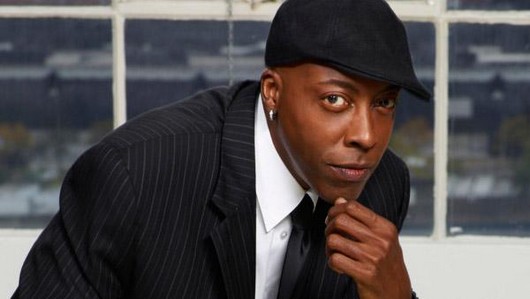 The syndicated nightly talk show will feature the 57-year-old actor and comedian and is slated to premiere in the fall of 2013, according to the Associated Press.

Hall received congratulations on Twitter, including a Tweet from “Apprentice” and “American Idol” finalist Clay Aiken, who wrote, “Here it is!! I’m SOOOO excited for @ArsenioOFFICIAL 2013 cannot get here fast enough! His show is going to dominate!!”

Hall replied to Aiken, “I am happier than a mouse running around the Kraft cheese factory!”

More recently, Hall provided the voice of Carl Cristall in the 2008 children’s film “Igor” and also portrayed the character Tasty Freeze the 2009 film “Black Dynamite” and was a regular on the 1990’s CBS series, “Martial Law.”

In recent years, Hall has appeared on numerous talk shows, such as “Tosh.0,” “Lopez Tonight,” The Tonight Show with Jay Leno” and “Chelsea Lately.” 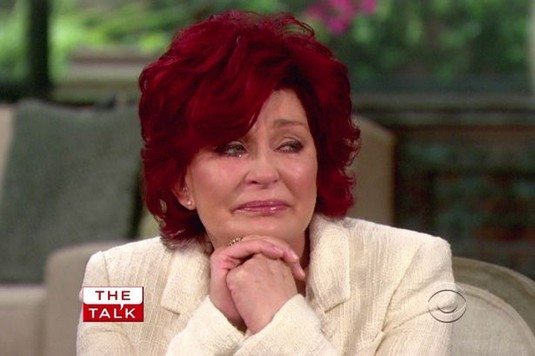 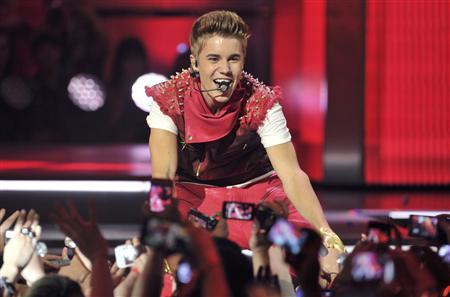 Celebrity Justin Bieber grows up, gets even on “Believ…
Wildcard SSL