Austrians debate what to do with baby Hitler’s home

(Reuters) – A suggestion to turn the Austrian house where Adolf Hitler was born into normal residential space has triggered a debate about how best to use an empty property still packed with historic baggage decades after World War Two ended. 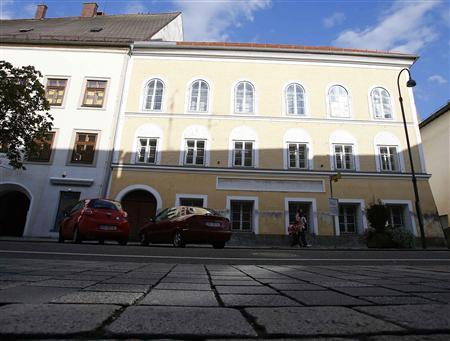 The house in which Adolf Hitler was born is seen in the northern Austrian city of Braunau am Inn September 24, 2012. REUTERS/Dominic Ebenbichler

The man who became Nazi dictator was born in the house in Braunau on the Inn, a town near Salzburg on the German border, in April 1889. His family lived there only three years, but his link to the three-storey building has left an indelible mark.

A retired local woman now owns the property, which Austria’s federal interior ministry has been renting since 1972 and has sublet to Braunau.

According to media accounts, the building – an inn when Hitler’s family rented space there – has housed a library, a bank, classrooms and most recently a charitable organization’s workshop for handicapped people, which moved out a year ago.

The mayor of Braunau, Johannes Waidbacher, caused a stir with a newspaper interview in which he proposed making the house into a standard residence.

“You have to ask in general whether another Holocaust memorial makes sense when there are already many around here,” the mayor, born 21 years after the war’s end, told Der Standard.

“We are stigmatized anyway. Hitler spent the first three years of his life in the city, and it was certainly not the most formative phase of his life. We as the city of Braunau are thus not prepared to take responsibility for the outbreak of World War Two,” he was quoted last week as saying.

In a statement on Monday, Waidbacher rowed back a bit, saying “this house can never be allowed to become a shrine for die-hards” but also pointing out the city had a limited say.

“In the end the decision is up the interior ministry and the owner,” he added.

An interior ministry spokesman said no decisions had been made yet, adding the most important thing was preventing neo-Nazi “mischief” from going on there. He said there were no plans to let the property be used as a residence.

The owner’s identity has not been published.

Andreas Maislinger, a local historian and political scientist, has lobbied for years to turn the property into a state-owned “house of responsibility” that would serve as an international meeting place for young people.

The centre could offer reflections on Austrians’ history, coordinate social projects and host workshops on projects such as ensuring the rights of Roma in Europe, he said.

“Thus the small city of Braunau would become a place of international understanding,” he suggested.

“Braunau is a symbol because Adolf Hitler was born there, and the fact that this house has a certain symbolic significance means you have to handle it properly,” he said.

Nazi Germany annexed Austria in 1938, and a debate still smoulders on whether Austrians were Hitler’s first victims or willing accomplices.

Austrians debate what to do with baby Hitler’s home 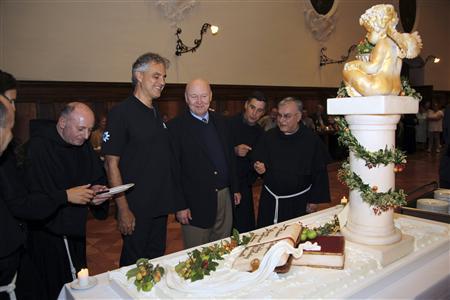 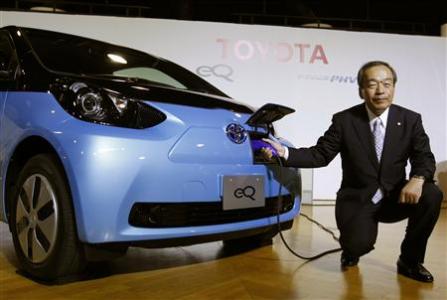