(Reuters) – British Grammy-winning singer Adele is expecting her first child with boyfriend Simon Konecki, the singer said on her official website on Friday. 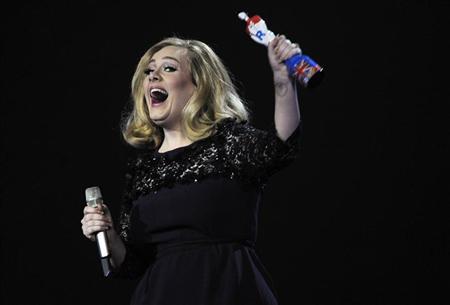 Adele reacts as she holds her award for best British album of the year during the BRIT Music Awards at the O2 Arena in London February 21, 2012. REUTERS/Dylan Martinez

“I’m delighted to announce that Simon and I are expecting our first child together. I wanted you to hear the news direct from me. Obviously we’re over the moon and very excited, but please respect our privacy at this precious time,” she wrote.

Adele, 24, and Konecki, who is divorced, have been dating since January.

The announcement tops off a whirlwind 18 months that saw the “Someone Like You” singer from the UK become a global sensation with her album “21.” The album is still in the top 10 of the U.S. Billboard 200 album chart more than a year after its release.

Adele picked up six Grammy awards in February, including best album for “21” and record of the year for “Rolling In The Deep.” 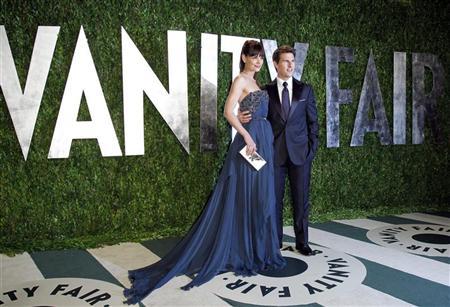 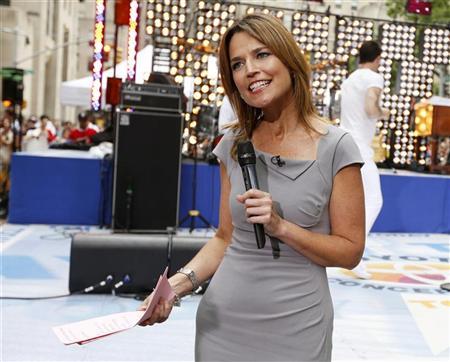