Eva Mendes showed ex-boyfriend Ryan Gosling what he was missing last night as she stepped out for a special screening of her latest movie ‘Girl In Progress’ in Los Angeles.

The 37 year-old actress was glowing in a yellow and white dress that showed off her stunning figure.

The ‘Hitch’ actress has rumoured to have split from her ‘The Place Beyond The Pines’ co-star after a six month romance.

The couple were first spotted looking loved up in Paris late last year and the actress even visited the ‘Drive’ star on the set of his new movie in Thailand.

But the romance seems to have come to an end as Ryan returned to New York in March after wrapping the movie but has yet to be reunited with the gorgeous star.

According to Daily Mail, Ryan’s wandering eye may have to be blame for the cooling relationship after he was spotted getting cosy with a blonde in Berlin in March this year.

A source told the paper: “Ryan and Eva are having trouble seeing eye to eye.”

“He was having dinner with a blonde model who said she was from Berlin. He tried to disguise himself with a woolly hat and scarf and seemed eager not to be noticed as they sat at a beach table, but he was clearly entranced by her.” 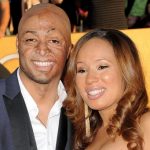 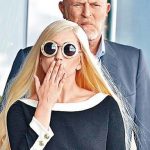 Pistorius should serve at least 10 years in prison: prosecutor 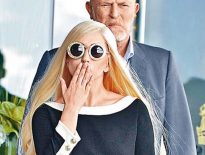 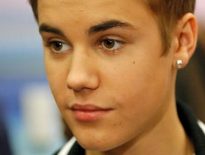