Lady Gaga stepped out in Hong Kong ahead of her ‘Born This Way Ball’ tour gig in the city, 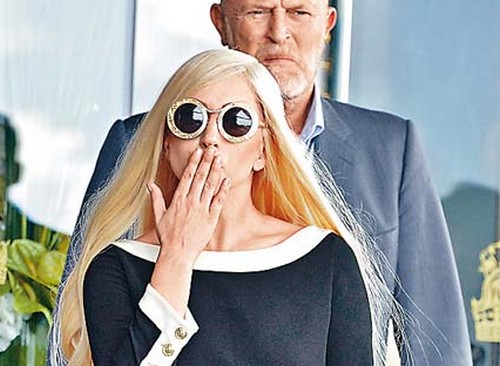 The singer performed the

first of four dates at the Asia World arena in Hong Kong last night, but has yet to inform her ‘Little Monsters’ about how

the gig went on Twitter, following her huge build up on the social networking site beforehand.

The ‘Marry The Night’

star tweeted before the gig:

“Hong Kong show tonight! So much to do, working away like a busy bee. Ready to tear

the face off this city.”

dress with white detailing with a pair of towering black heels and white-rimmed sunglasses.

As usual, the singer’s

army of fans were on hand to welcome the star, greeting her in wigs and flamboyant outfits.

Check out the pictures

below of Gaga’s time in the country so far… 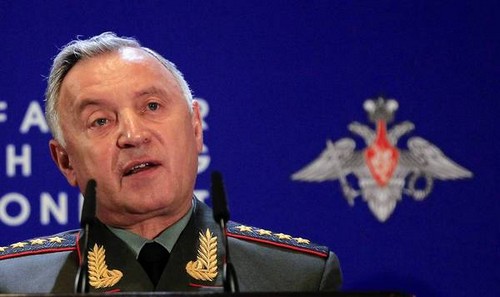 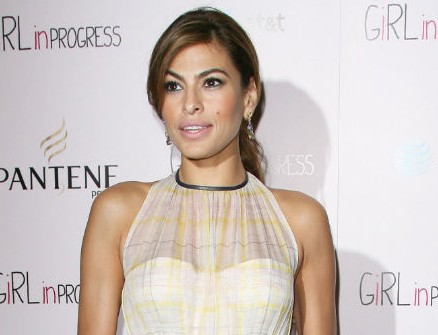