The Bay Psalm Book – the first book printed in America, in 1640 – will go on sale in November this year and is expected to fetch up to $30 million. 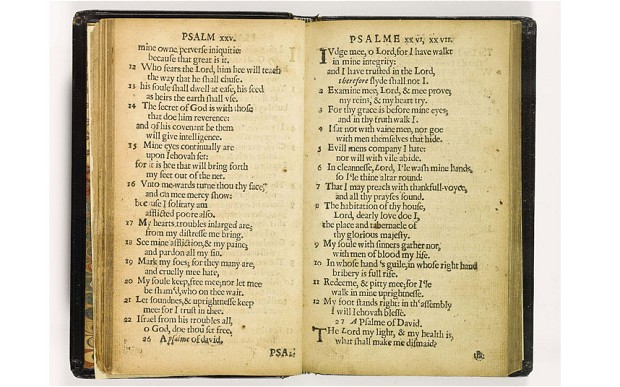 Boston’s Old South Church has authorised the sale of one of its two copies of the psalm book thought to be the first printed in the US.

The Bay Psalm book is expected to fetch up to $30 million (£20 million), when it goes on sale in November this year.

Printed in Massachusetts in 1640, the book was written by pilgrims who had established a colony in the area 20 years earlier.

There were originally 1,700 copies of the book, which was used by congregations in the Massachusetts Bay area.

The record amount paid for a printed book was $11.5 million (£7.6m) paid in December 2010 for the John James Audubon’s Birds of America.

The Bay Psalm book was an attempt by pilgrims to print psalms in a translation closer to the original Hebrew.

David Redden of Sotheby’s, who will be auctioning the book on November 26, told the BBC: “The Bay Psalm Book is a mythical rarity. With it, New England declared its independence from the Church of England.” 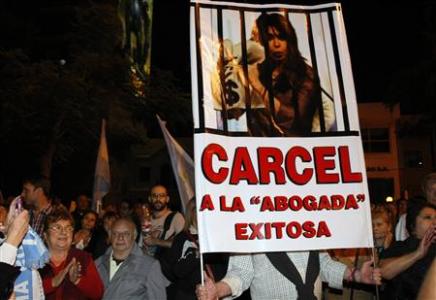 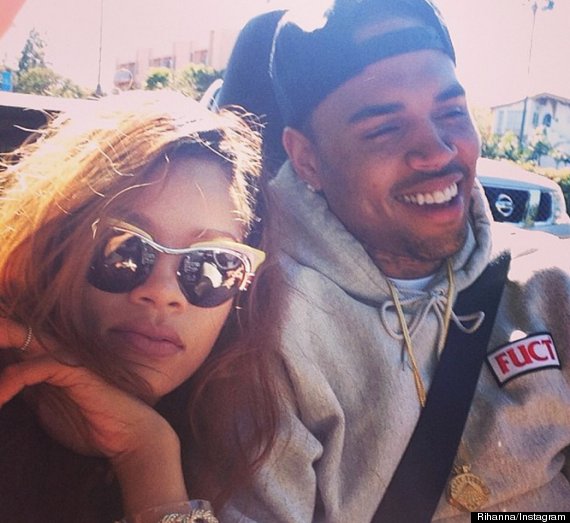