The singer shows her philanthropic side as the new face of Mac’s Viva Glam campaign. 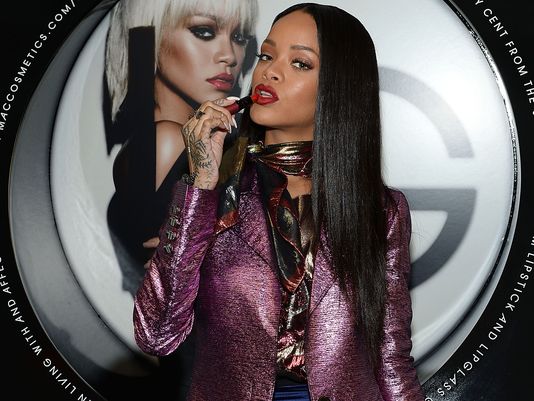 NEW YORK – Rihanna gets why fans, or even curious bystanders, might think she’s music’s other resident wild child. You only need to check herInstagram to see ample photos of the singer in teeny bikinis, at various exotic locations, doing various very non-PC things.

But beyond all of that, behind the sleek hair and glitzy Lanvin scarf, Rihanna is actually also a very savvy businesswoman and a social media powerhouse, with millions of followers.

Music aside, she’s been Mac Cosmetics’ first-ever celebrity creative partner, launching three sell-out collections with the brand. And now, she’s the face of Viva Glam, fronting a bold lipstick and lipglass, with all proceeds going to the Mac AIDS Fund, which helps people living with the disease. According to John Demsey, chairman of the Mac AIDS Fund, Rihanna takes her role with the brand quite seriously.

Rihanna says she was floored by the response to her previous makeup lines, and wanted to expand my role, so to speak, as a more philanthropic role.

So does she view herself as a role model? I don’t like to use that word because people have their own opinion on what that means to them. I can’t really say I’m a role model. I’m not perfect. I’m not trying to sell that, she says. I want people to have fun but be responsible, protect themselves and be in control of your life. You can never judge people. I always made that a point. You never know what someone is going through.

She just released a single with Shakira called Can’t Remember To Forget You, and she geeks out over the Colombian singer, whose post-baby body leaves Rihanna speechless. Don’t even talk about it. But you know what? It gives me hope, she says, giggling.

Rihanna didn’t attend Sunday’s Grammys because her categories were off-camera and she wasn’t performing, so she chose to sit that one out. She’s playing with more music, she says, and she’s one of the voices of the DreamWorks animated film Home, along with Jennifer Lopez and Steve Martin. It’s her first foray into voice work. It’s such a different experience from being on camera. You really get to learn the art of acting and dialogue. I don’t know about going more into acting – acting is something I respect so much. It’s another level of skill, she says.

Chances are, if she does venture into Hollywood, she’ll share that information onInstagram, which shows the enviably buff Rihanna smoking, swimming and frolicking on beaches, in oceans and with friends and family. She doesn’t agonize over what she shares with the public and her more than 11 million followers. 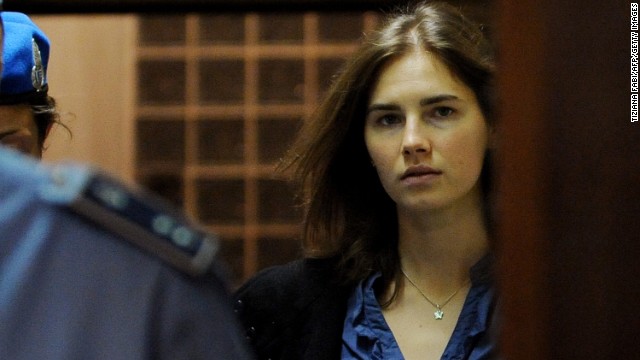 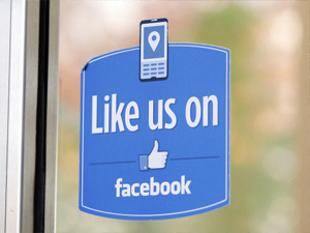