Duchess will pay tribute to William’s mother at 30th birthday

As the person who knows him better than anyone else in the world Kate Middleton knows how important to Prince William his late mother Princess Diana is, and she will apparently show this with a speech at his 30th birthday bash tomorrow night. 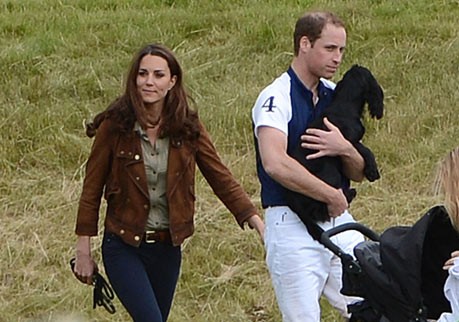 According to The Sun newspaper, sources have said that Kate has been planning the Prince’s birthday very carefully, and is apparently fully aware that while there will be tremendous temptation to celebrate, it will also be a sombre occasion due to the Princess not being there to see it.”

A source told the paper: “It’s very sad Wills’ mum hasn’t seen him hit 30 and Kate will pay tribute to [Princess] Diana in a speech.”

They also said that a lot of planning had gone into the move to refer to Diana on the big day, implying that the Duchess had not thought lightly of the endeavour. According to the paper they said: “She’s spent weeks planning this. William can’t believe he is 30 so Kate wants all his old friends there.”

Although it’s not known where the party will take place, as it is thought to be an intimate affair for close friends it is likely to be somewhere the couple and friends can enjoy privacy such as their home in Anglesey. 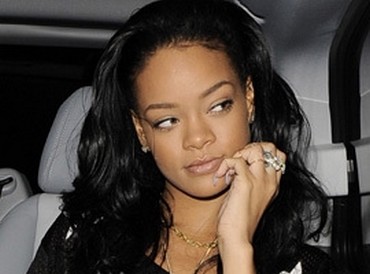 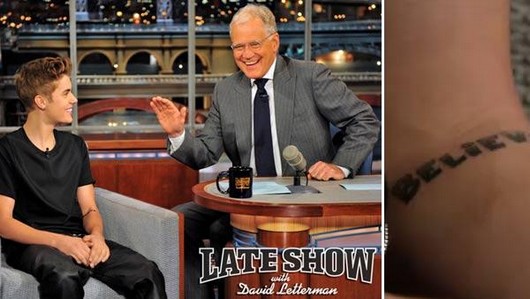