‘Kate’s Middleton’s Front With Pippa’s Behind’ The Perfect Woman?

Max George from The Wanted seems to think so

Looks like Max George is moving on from Coronation Street fiancé Michelle Keegan as The Wanted hunk has his eye on not just one Middleton, but two, claiming that together sisters Kate and Pippa would make the perfect lady.

The 24 year-old, who recently split from his fiancé of 18 months after getting engaged last summer was asked who would be his ideal woman. Not settling for just one lady, Max went for two and admitted a Middleton mix would tick all his boxes.

He told The Sun: “I’d like Pippa Middleton’s back end and Kate’s front end. That would be perfect.”

What’s wrong with Pippa’s face? It’s the second time this year that the nearly royal has been slammed for looking better from behind as Chanel creative director, Karl Lagerfield took a pop at the party planner.

He said, according to The Sun: “Kate Middleton has a nice silhouette and she is the right girl for that boy.

Speaking of Pippa he said: “On the other hand, her sister struggles. “I don’t like the sister’s face. She should only show her back.”

With Kate, the Duchess of Cambridge already married to Prince William looks like Max might have to settle for the front and back of Pippa, though as she is rumoured to be back with former boyfriend Alex Loudon he might not get a shot at all.

‘Kate’s Middleton’s Front With Pippa’s Behind’ The Perfect Woman? 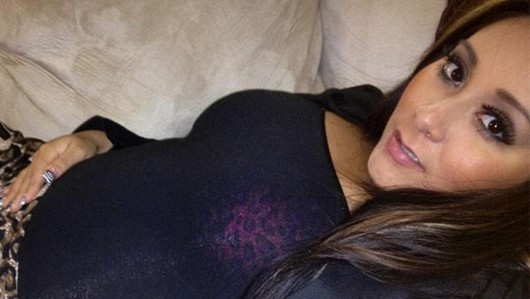 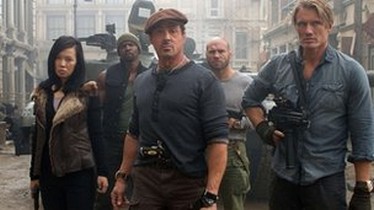