While everyone prepares for tonight’s last debate (thank you, Lord!!!!!!!), Kerry Washington was somewhere writing a deep essay on why she supports President Obama in his quest for a second term. Washington has had the President’s back for a while now, even speaking at the Democratic National Convention to get the word out. In a thought-provoking piece, Washington said she is inspired by his support for women’s rights and women’s health, as well as the fact that he seems to be working for the people–all people. Being a man raised by a woman, he seems most concerned out of both candidates in doing right by us:

President Obama knows the importance of women’s rights and women’s health. He was raised by a single mom, and he has been surrounded by smart, strong women ever since—he’s married to one and he’s a father of two. So for our president, women’s issues aren’t just political, they’re personal for him as well.

When President Obama made the Lilly Ledbetter Fair Pay Act the very first bill he signed—he did so because he believes the hard work of our daughters is just as important as the work of our sons. He fought for Obamacare so women can access quality, affordable health care. He put two more women on the Supreme Court because he believes women should have an equal voice in the decisions being made at the highest levels of our democracy. And he knows we still have work to do.

I think the most interesting part of Washington’s piece was the part where she pointed out the things Mitt Romney has NOT committed to, and of course done his famous flip flop on over and over again. I’m sure you all remember in the last debate how Mitt Romney didn’t answer the question about equal pay and instead talked about how he helped women get jobs in general. That Mitt, always beating around the bush:

There are a lot of answers Mitt Romney still hasn’t given women. Why won’t he stand up for equal pay? Why won’t he support renewing the Violence Against Women Act? And while I am surprised that Romney won’t commit to those things, I’m even more concerned about what he will commit to.

Two weeks ago, Romney told a newspaper that eliminating a woman’s right to choose isn’t part of his agenda. Within two hours, his staff had to correct him, confirming that, yes, the real Mitt Romney would “of course” support legislation to restrict and deny that right. Romney can’t hide that he once called Roe v. Wade “one of the darkest moments in Supreme Court history,” and has pledged to defund Planned Parenthood. Romney also supported one bill that would turn women’s health decisions, like having birth control covered in our health plans, over to our bosses, and he even once said he’d be “delighted” to sign a bill that banned all abortions.

Washington concluded her op-ed letting folks know that it’s important for us, women especially, to go out there and get our voices heard this election season, or we run the risk of losing so much.

“We, the people, especially us women, have to make sure our leaders know how we feel, what we think and what we care about. Together, we need to stand up for the kind of America we want—one where women and girls are equal, strong and proud, and where we all have a president who has our back.”

Check out the rest of Kerry’s piece via The Daily Beast and get enlightened.

I can’t tell you how badly I want this election season to conclude. Hearing the lies and the lack of information about how folks are going to improve the conditions of ALL people has become frustrating at this point. But I definitely agree with Washington about her points on women’s health and rights possibly being snatched from right under us if Romney is elected. As inconsistent as he’s been over the last few months, if not years, it confuses me how some can ride so hard for Mitt and not the President, a man who has four years under his belt already (and not to mention Osama Bin Laden’s head on his record).

Oh wait, I know why (and I’m sure you do too), but that’s a whole other story for another day.

What do you think of her comments? 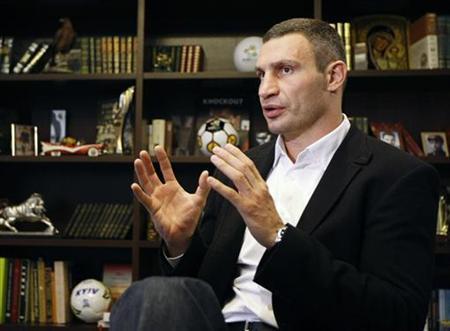 News Corruption No. 1 problem as Ukraine heads for elec… 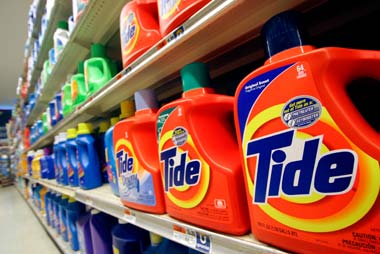 Lifestyles 5 Of The Strangest Items That Are Stolen
Wildcard SSL