(Reuters) – Just yards from where Lech Walesa made his first moves to bring down communism in eastern Europe, Danish businessman Thomas Gaardbo is taking advantage of the skilled workforce from the era to rescue one of Poland’s most cherished historical sites. 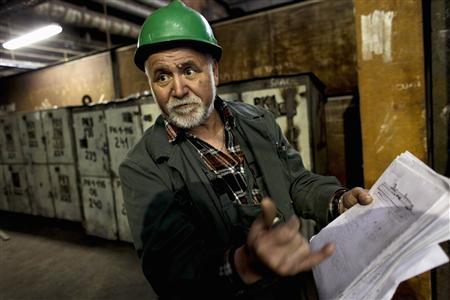 When the European Union banned state help for the Gdansk shipyard in 2008, forcing it into bankruptcy for a third time, it seemed that all was lost for the enterprise which gave birth to the Solidarity movement in the 1970s.

But Gaardbo has found that the 6.5 hectare hall that once churned out ocean liners is perfect for building the giant steel towers needed for the windfarms driving Europe’s shift towards cleaner renewable energy.

Ant-like welders climb along the inside of the towers, which are up to 120 meters tall and 7.5 meters in diameter and carry sails that weigh as much as a Boeing 757.

A major cost in their manufacture is their problematic transport, and the decision by Gaardbo’s company GSG Towers to invest 250 million zlotys ($73.48 million)in production in Gdansk was largely based on the advantage of being able to load the tubes directly onto ships in the old free city’s harbor on the Baltic.

“We are proud to be helping this historic site. Maybe it’s because I am an outsider I have to admit that I feel deep responsibility for the people and this place.”

The yard, spread over a series of islands and canals in Gdansk’s historic town centre, employed as many as 20,000 workers in its heyday in the 1970s and 80s and was almost a town in its own right, with bars, buses and shops.

Much of the period since has been one of struggle for the city’s ordinary working population and the shipyard’s reinvigoration is a symbol of the investment which has made Poland one of Europe’s few recent economic success stories.

Some 77 companies now operate on the grounds, many of them the sort of small-scale entrepreneurs who have allowed the EU’s biggest eastern economy to grow constantly through 4 years of financial turmoil that has battered the euro zone.

Adam Muczynski’s father was working as an electrician at the time of the 1980s strikes. His grandfather and even grandmother worked in the yards which he says are Gdansk’s spiritual heart.

“There is no person in Gdansk who hasn’t had a family member work for the shipyard,” says the 30-year-old engineer, who works for a burgeoning luxury yacht business that was worth almost 60 million zlotys last year.

Gaardbo says the expertise of the former shipyard workers, their eagerness and ability to learn new skills, and the low overall cost of labor in what is still one of the European Union’s poorest countries gives him an advantage over competitors in other Western countries.

Wind power is an example of the kind of opportunity that appears to have come to the right place at the right time for Poland.

Although the technological and political future is uncertain for a sector that still needs large state subsidies to make it competitive on cost with gas, coal or oil, wind power accounted for more than 20 percent of the new power generation brought on line in Europe last year, worth almost 13 billion euros and led by Germany, Britain, Sweden and Spain.

GSG Towers can produce up to 300 onshore and offshore windmills annually and Poland – which has quadrupled wind power generation in the last four years – may have to install around triple that number in its bid to reach an EU target of obtaining 20 percent of its power needs from renewable power.

Other European countries are already nearing those levels of green energy but many plan to push on further.

Germany has switched away from nuclear power as a source of “clean” low-emissions energy which means a further 23 windfarms are planned off its Baltic coast, keeping orders flowing in to the Gdansk plant.

“We are at full capacity now,” Gaardbo says. “In five years’ time we will be one of the main suppliers of wind turbine solutions in the world.”

According to the European Wind Energy Association, after Romania, Poland last year installed the second most wind capacity among the European Union’s new members, with both countries remaining among the 10 biggest EU markets for the second year running.

Across the road from where Walesa and other Solidarity leaders once organized the sit-ins that brought down Poland’s communist regime, a huge banner on the Solidarity building displays the famous slogan “We will win anyway”, referring to the union’s continuing battle for workers rights and harking back to its past.

The yard’s revamp is one of the final steps in a painful political process of closing or rationalizing the remnants of Poland’s Communist-era industrial base, left high and dry economically since the Iron Curtain’s fall.

Along with the freeing up of a coal industry made profitable by rising global energy prices and the drive to construct a modern road network, it shows the country is dealing with some of the big structural challenges that have plagued it for years.

“It’s a big challenge moving from a dysfunctional communist relic to full entrepreneurialship. People are changing and they are making a lot of effort,” says Gaardbo.

“You need to want to change to be a part of Europe, to be like Germany. And Poles do.”

(This story was corrected in paragraph 22 to say Romania and Poland in 2011 installed the most wind power capacity among new EU members, not in the whole EU) 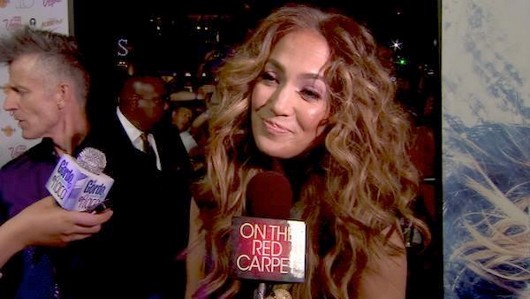 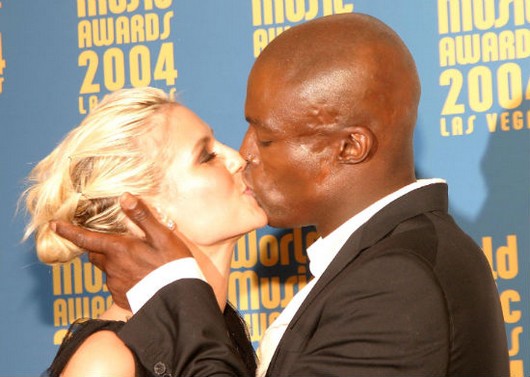