(Reuters) – Grammy-winning rapper and TV actor LL Cool J fought a burglar in the kitchen of his Los Angeles house early on Wednesday and held him there until officers arrived to take the man into custody, police said. 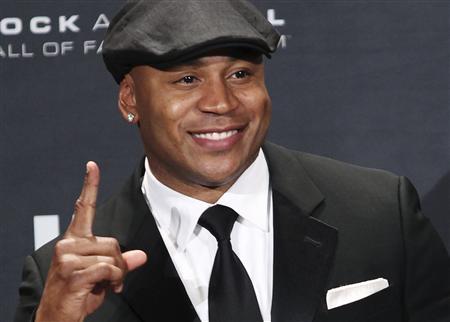 Rapper and television actor LL Cool J poses backstage after introducing the Beastie Boys at the Rock n’ Roll Hall of Fame in Cleveland, Ohio in this April 14, 2012 file photo. LL Cool J fought a burglar in the kitchen of his Los Angeles house early on August 22, 2012 and held him there until officers arrived to take the man into custody, police said. REUTERS/Aaron Josefczyk/Files

The 58-year-old prowler, whom LL Cool J caught in his house shortly before 1 a.m., appears to have been homeless, said Los Angeles police spokesman Richard French.

“There was a brief physical confrontation between the two,” he said.

Afterward, LL Cool J called police and the prowler, whose name has not been released, was taken into custody and transported to a local hospital, French said.

He will be charged with burglary, French said. The extent of the man’s injuries were not immediately clear.

“LL Cool J, and his family, are safe and thank everyone for their thoughts and concern,” his spokesman, Rhett Usry, said in a statement.

“As a father, husband and citizen, he is committed to keeping his family safe and is cooperating with authorities on this private matter,” Usry said.

Related:  Beyonce defends stripping off for new visual album, says she wanted to show off her post-baby body
Powered by Inline Related Posts

In the 1990s, he won a pair of Grammy awards for best rap solo, taking one trophy for the track “Hey Lover” and the other for “Mama Said Knock You Out.” Since 2009, LL Cool J has starred in the television drama “NCIS: Los Angeles,” playing special agent Sam Hanna in the show about a criminal investigative unit of the U.S. Navy. 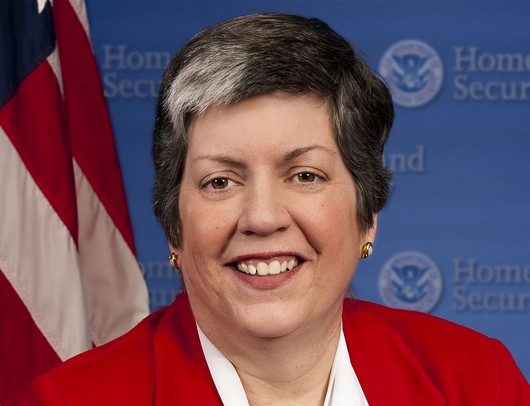 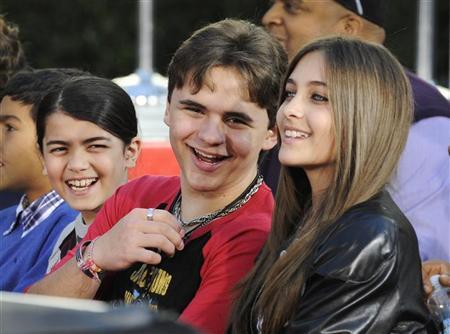