(Reuters) – A tale that could rival any spy novel is about to be told by three writers who are working on potentially rival books on the revelations and travails of former National Security Agency contractor Edward Snowden. 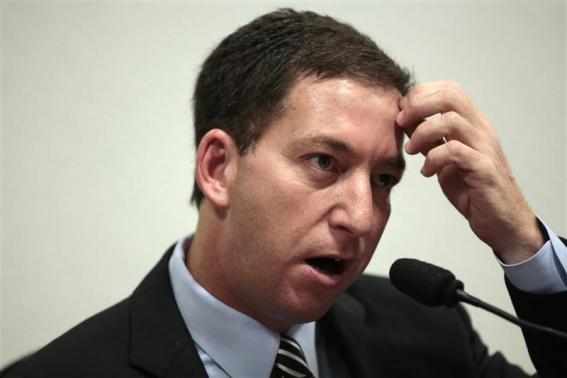 Glenn Greenwald, a former columnist for Britain’s The Guardian, has a book likely to come out in March. Greenwald received classified spy documents from Snowden in clandestine meetings in Hong Kong after he fled the United States last spring.

His publisher is Metropolitan Books, a unit of Henry Holt and Co. Greenwald has also been discussing a movie deal.

The New York Times reported in October that 20th Century Fox, Sony Pictures Entertainment and cable TV network HBO had all considered an on-screen project. But Greenwald said that no movie deal had yet been struck.

Potential competitor books are being prepared by Barton Gellman, a blogger and former Washington Post reporter, and Luke Harding, a journalist for The Guardian.

Gellman, principal author of The Washington Post’s Snowden’s stories but no longer on the paper’s staff, said his project pre-dates the emergence of Snowden.

“I had already started work on a book about the surveillance industrial society when Edward Snowden came my way. He has certainly enriched my reporting, but I am not racing anyone to do a quick hit on current events. My narrative will cover a broader landscape and a wider cast of characters,” Gellman said in an email.

Neither Harding, author of The Guardian book (and co-author of an earlier Guardian book about WikiLeaks and its controversial founder, Julian Assange), nor a spokeswoman for The Guardian would comment on Harding’s book, which is being published under a joint imprint The Guardian set up with British publisher Faber and Faber.

A person familiar with the Guardian project, who asked to remain anonymous, said that at the time Greenwald left the newspaper, the two parties tentatively agreed that to ensure neither party would have a marketing advantage, the books would be published simultaneously.

Snowden is believed to have downloaded many thousands of classified NSA and British government documents, and he sparked a debate around the world about U.S. electronic surveillance. He was granted temporary asylum in Russia after being charged in the United States under the Espionage Act.

One author who is staying clear of the Snowden saga is James Bamford, author of The Puzzle Palace, the first major investigative book on NSA, which was published in 1982

“I hate crowds when it comes to books … I’m sitting this one out,” said Bamford, who published two other books about the NSA. 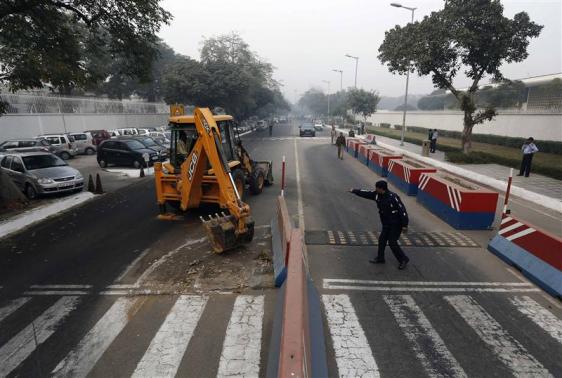 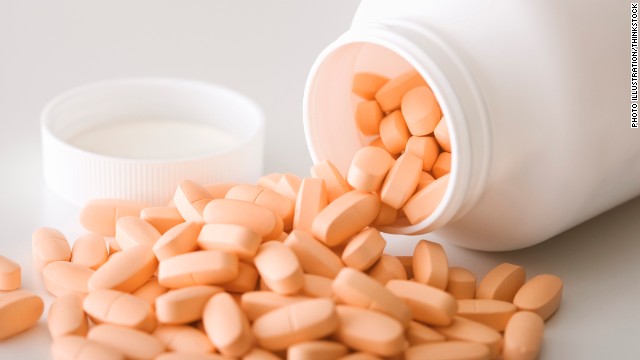 Health Are multivitamins a waste of money? Editorial in m…
Wildcard SSL