(Reuters) – President Barack Obama and First Lady Michelle Obama will make their first joint appearance on the U.S. daytime talk show “The View” next week, while Ann Romney will chat with comedian Jay Leno in her first late-night interview, networks ABC and NBC said on Thursday.

The September 25 “View” broadcast will mark the first time the Obamas have appeared together on the one-hour show featuring a team of dynamic women, led by Barbara Walters, discussing the hot topics of the day.

ABC said in a statement that the Obamas would talk about their relationship, family life inside the White House and the November 6 presidential elections on the Emmy Award winning show.

On NBC, the wife of Republican presidential challenger Mitt Romney will be a guest on Leno’s on “The Tonight Show,” also on September 25, and give her thoughts on family life and the coming election, the network said in a statement.

TV chat shows have become a popular tool for politicians to show their human side. Obama became the first sitting U.S. President to appear on a late-night talk show when he was a guest on “The Tonight Show” in March 2009.

Since that time, Obama, Romney and their wives have made multiple appearances on the daytime and evening talk show circuits. 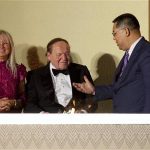 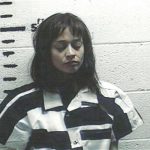 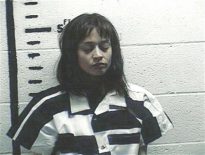 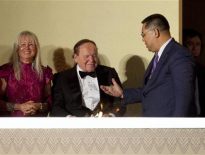