The Twilight and The Hunger Games universes came dangerously close to colliding last week, with the rumour that Robert Pattinson had been cast in Catching Fire. Luckily, the Internet is no longer in danger of exploding because Pattinson is not appearing in The Hunger Games sequel. 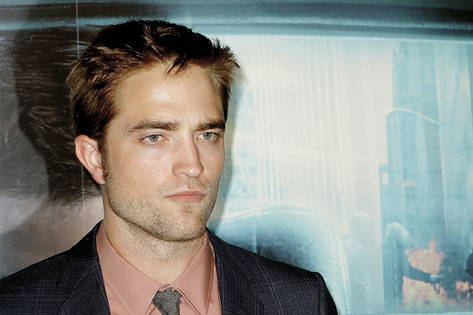 Robert Pattinson arrives for the screening of Cosmopolis in Paris, May 30, 2012. AP/Jacques Brinon

“I woke up this morning and saw all these things about me being cast in The Hunger Games,” Pattinson told USA Today at the Cannes Film Festival on Saturday. “I was kind of curious for a second. So I called my agent.”

“My agent was like, ‘No,'” Pattinson recalled. “[My agent] was like, ‘No one’s going to offer you that part.”
“I was like, thanks for the reassurance,” said the Twilight star, laughing.

“That part” is the role of Finnick Odair, the hunky District 4 victor who plays a key role in the second The Hunger Games installment. It’s not surprising that the buzz eventually came around to Pattinson, since nearly every good-looking man in Hollywood has been rumored to be in consideration. Among the many fan favorites: Armie Hammer, Garrett Hedlund, Zac Efron, Chris Pine, Taylor Kitsch, Alex Pettyfer, The Secret Circle‘s Chris Zylka and Robin Hood: Prince of Thieves’ Daniel Newman.

Actually, it sounds like Pattinson (who stars in the upcoming Cosmopolis) might be relieved to be out of the running. In an interview with Entertainment Weekly last year, the Twilight star said he’d have some hesitations about starring in another film franchise.

“The only horrible thing about being part of a franchise… well, not horrible… no, it is horrible… is that the bigger and bigger you get, it’s quite difficult to break out of stuff,” Pattinson confided. “When you’ve been playing the same part, you can’t suddenly start playing it differently. It takes away a little bit of the creative kind of… urge.” 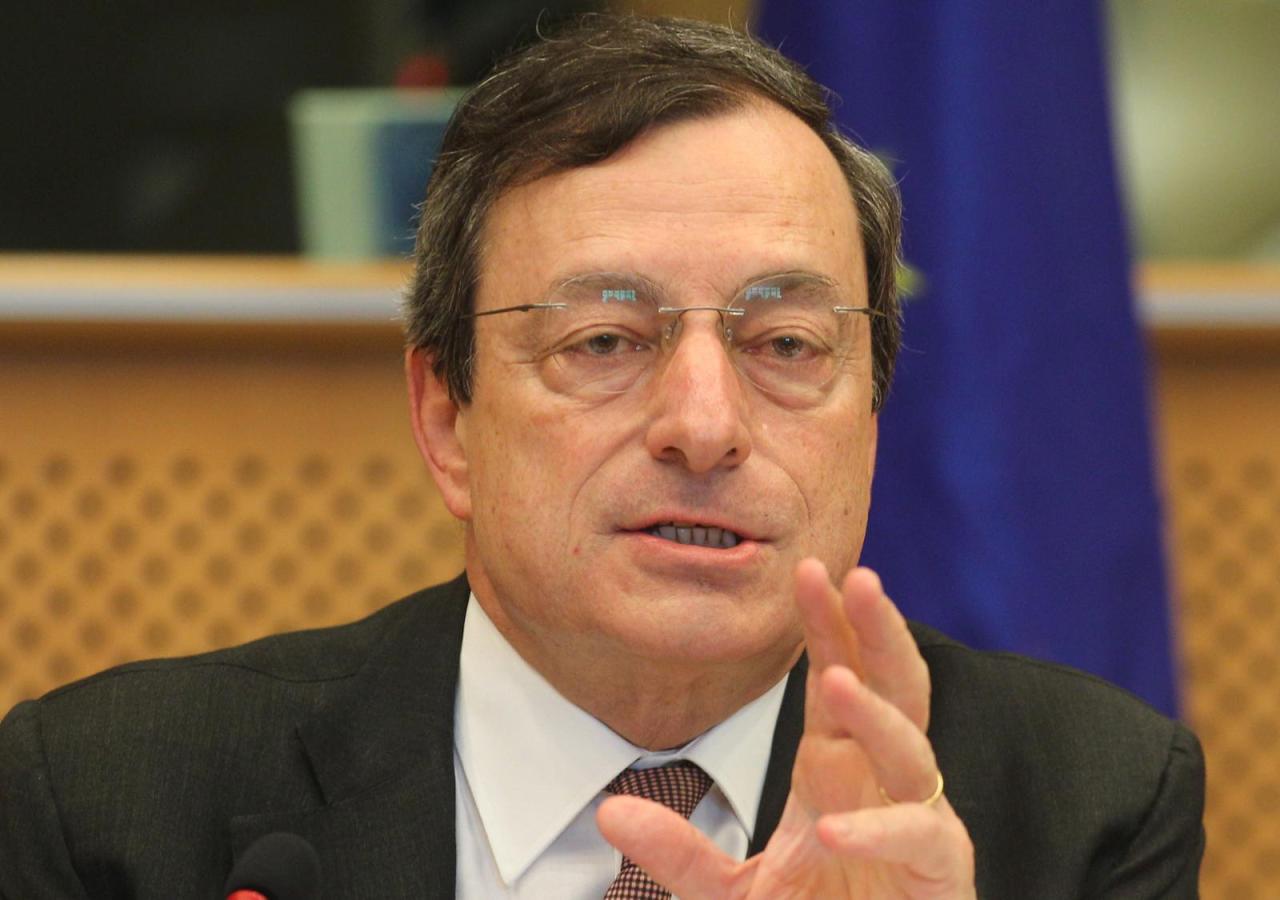 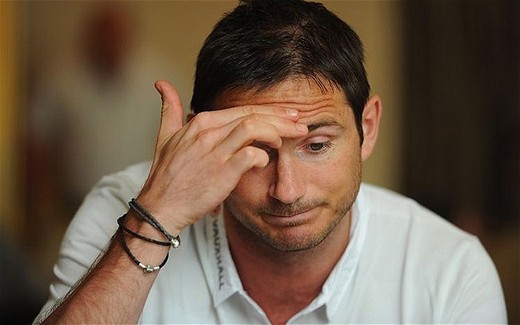