Close family and friends of the broadcaster and writer Sir David Frost have attended his funeral.

Sir David died at the age of 74 on 1 September after suffering a heart attack while on board a cruise ship.

The BBC understands a public memorial service will be held at a later date.

A close friend of the legendary broadcaster, who did not want to be named, described the funeral ceremony, which included hymns and readings, as “touching”.

He added: “It was such a sudden death. For friends… and family it was a very difficult time.

“The ceremony was a very touching and upsetting event.”

“He was a wonderful father, husband and friend. The only people who didn’t like him hadn’t met him.”

Sir Michael Parkinson was among those who led the tributes following Sir David’s death.

The veteran chat show host described him as “a huge influence” and praised his “great forensic skill”.

Sir David, who had three sons with his second wife Lady Carina Fitzalan-Howard who he married in 1983, had a heart attack while on board the Queen Elizabeth cruise ship. 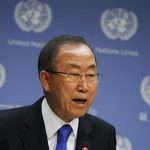 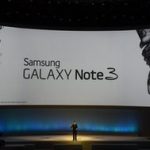 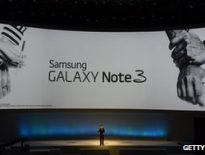 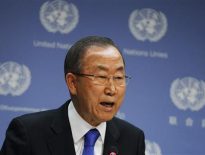